Last week marked the 40th anniversary of the Piccadilly line extension to Heathrow Airport, and although it arrived too late to be included, here are some photos of its construction.

The photos came from a limited edition book given out to guests on the opening day, one of which is now in my possession. 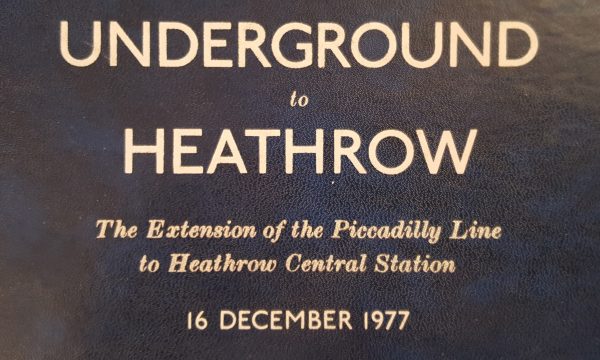 This being the 1970s, all the references to the customer in the book presume that he is a male. He can use the Underground. He can carry luggage. He can commute. The regular user has had to put up with lots of disturbance by the construction. London Underground acknowledge His patience.

Heathrow Central was built with the overseas visitor in mind, noting that many of them would never have seen an underground railway before. A travel centre was opened, their first, and showing what the target audience was, travel guides were also offered in French, German, Dutch, Italian and Spanish. No sign yet of Japanese, and certainly not Chinese.

The much promoted computer display screen to show routes for visitors was only available in French and German though. 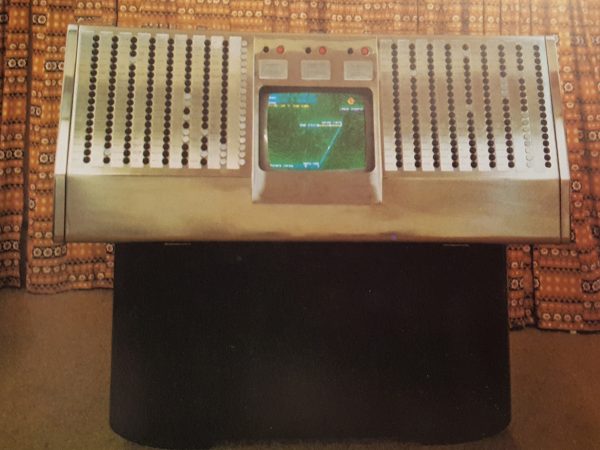 An interesting note is that thanks to the timetable, there would always be a train waiting at the platform, so that airport passengers would have an obvious clue as to which platform to use.

Initially it was expected that 11 million people would use Heathrow Central per year — today just 7.7 million use it, but they also have the Heathrow Express/Connect to choose from, as well as the other two Heathrow stations.

When the line opened, it claimed a connection from Heathrow Central to Piccadilly Circus could be done in 40 minutes. Today the same journey takes 47 minutes. However, the claim of 40 minutes in 1977 was just the journey time, and didn’t include the extras that today’s TfL website includes in its journey planner — when that was added (as the book’s appendix noted), the actual journey from station to station was… drum roll please.. 47 minutes. 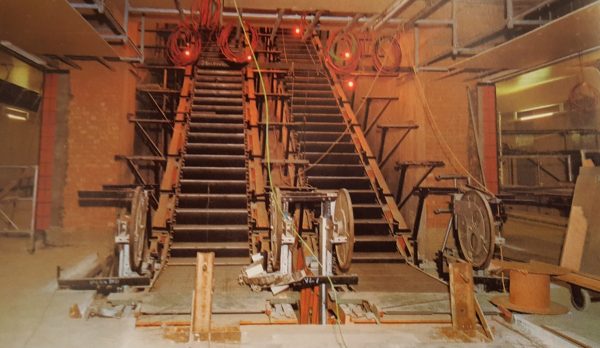 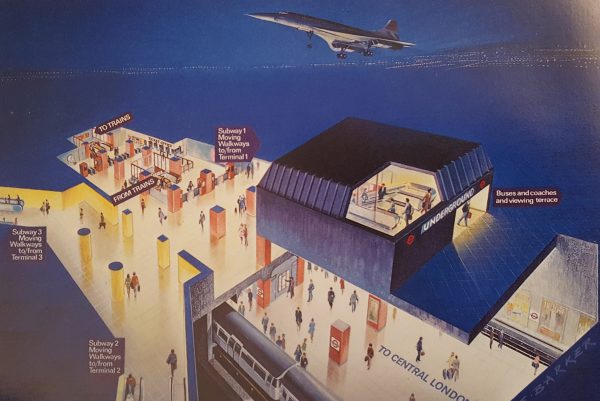 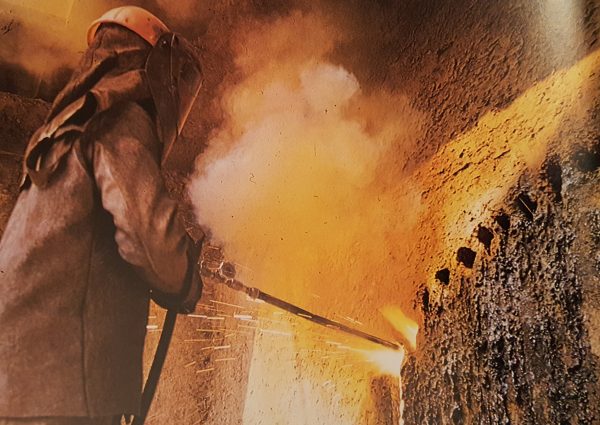 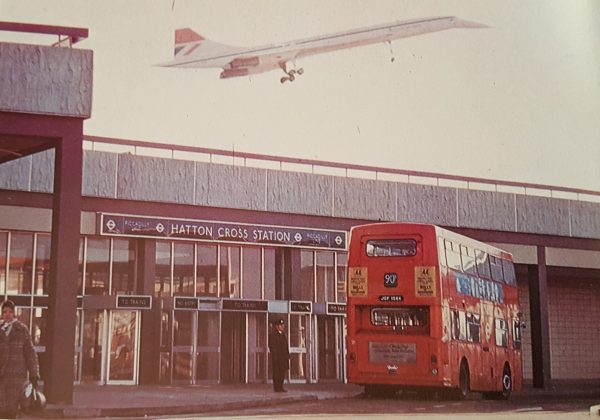 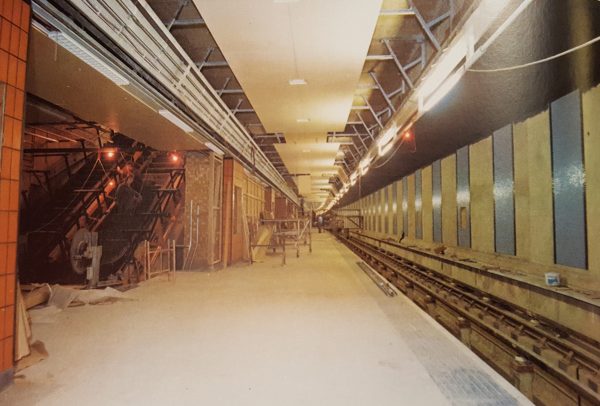 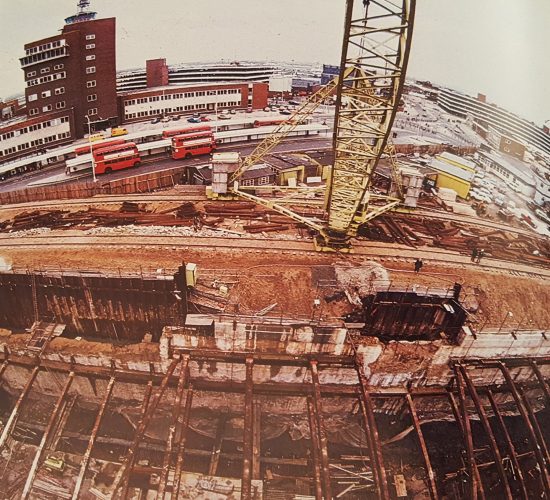 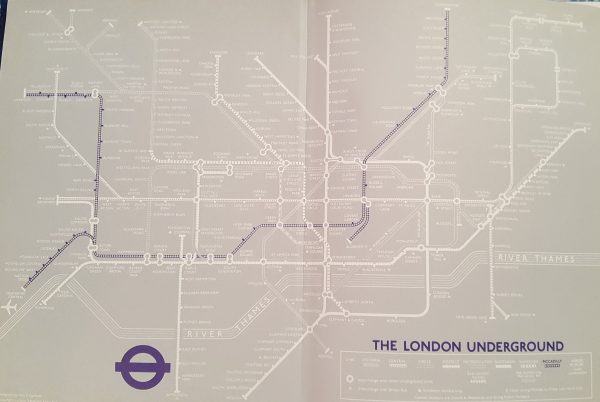 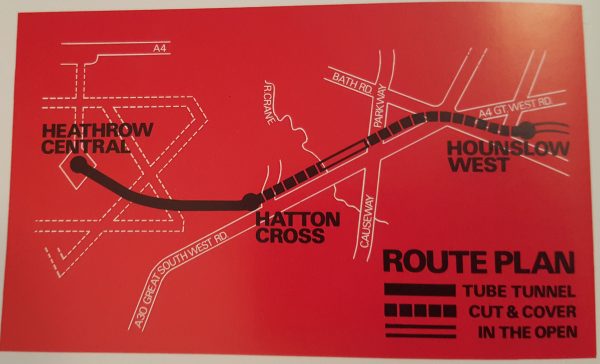 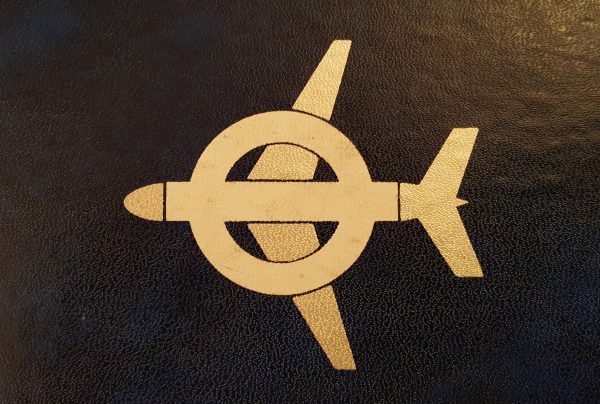