An old District line tube carriage has been turned into a library by a primary school in South-East London. 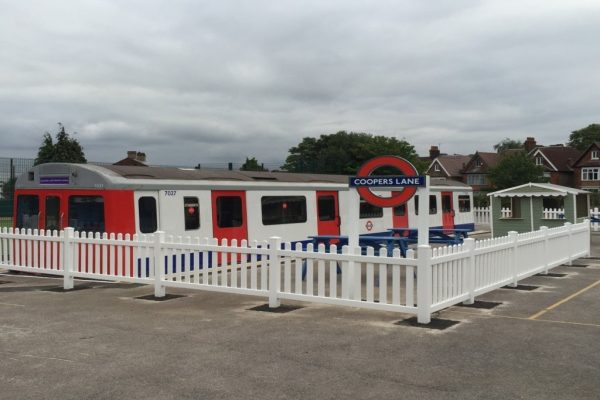 Back in September, the 1970s D-Stock District Line carriage was transported by a consortium of crane networks from its depot in Acton to its new home near Lewisham.

The Tube carriage was delivered to Coopers Lane School, where pupils, parents, Mace and a number of Mace’s supply chain witnessed the 15-tonne carriage being hoisted into the playground. Speakers from Mace explained the difficult process of getting the carriage in place and offered the children an insight into careers in construction. 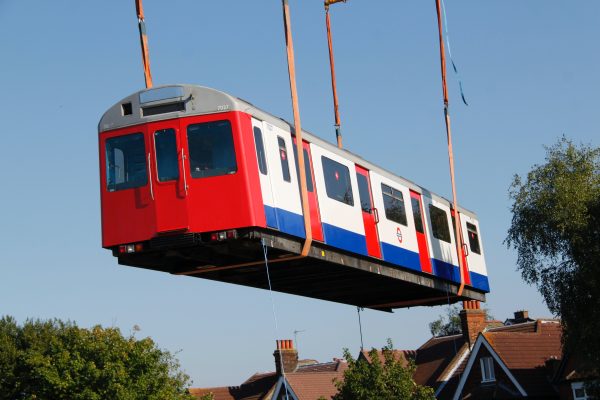 Earlier this month, the carriage was opened to the school following a refurbishment as a new library.

Working with the Mace Foundation the Mace team project managed the whole process, which has seen 35 people working on the project, 1,600 recorded volunteer hours and £65,000 worth of pro bono support.

Classrooms have also been renamed after London tube stations such as Angel and Embankment and the rest of the playground has been transformed, creating a pretend station platform and a mini ticket office.

This project is the second of its kind after Plumcroft Primary School which got a tube-train-library back in August 2014.