Not knowing exactly what was due to happen, I based myself on the riverside pier that usually carries revellers to and from the Dome, and at midnight still had some people waiting to catch the last boat home. They were in fact the only activity, as the pylon was looking particularly lacking in people working on it. So lacking that I double-checked that I had the right date! 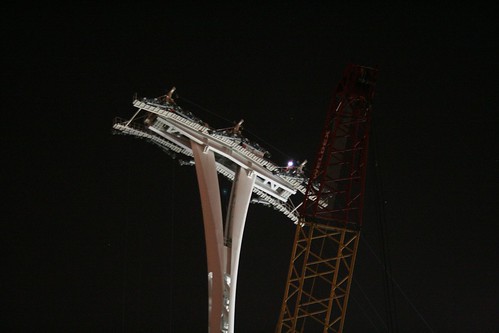 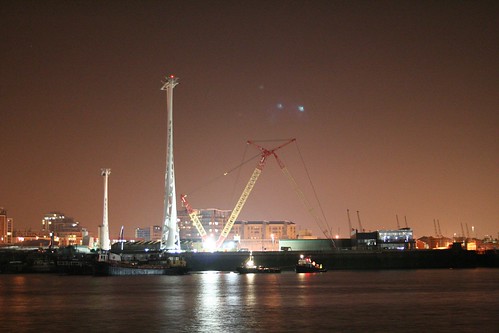 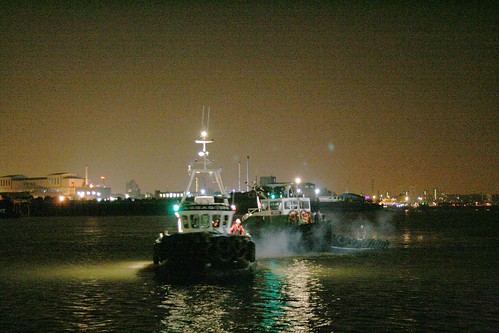 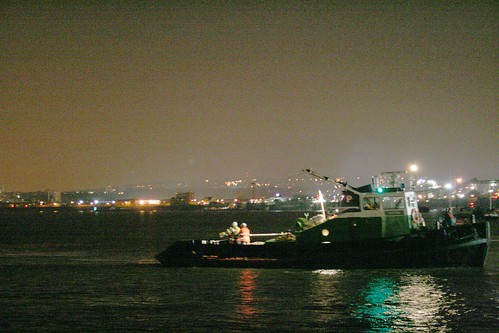 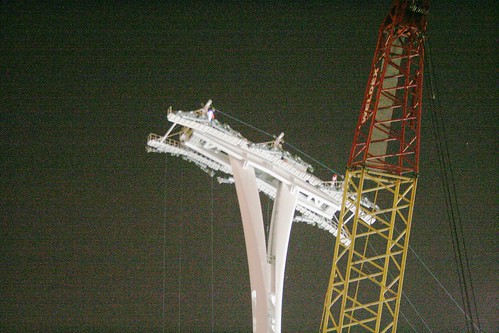 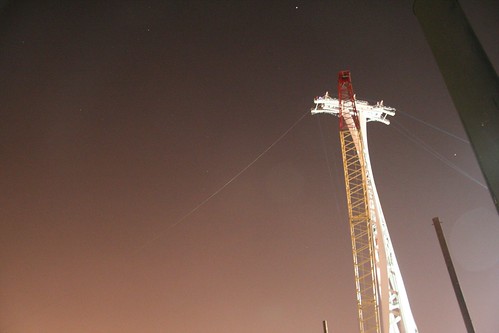