London Underground has shown off a concept train that could start appearing on the tube network in around 10 years time.

The “New Tube for London” will be introduced first on the Piccadilly line, followed by the Bakerloo, Central and Waterloo & City lines. It also includes air-cooling for the first time on the deep level tube network. 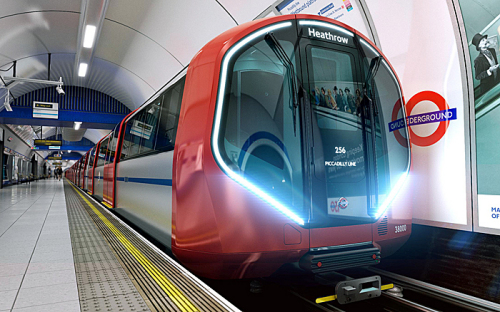 The train – designs for which are part of a new public exhibition at King’s Cross St Pancras Underground station – also features improved accessibility, with step free access from the platform as well as walk-through carriages and wider doors.

Wider doors are a key feature as the speed up how fast people can get on/off the trains at stations. Shorter times waiting at stations means faster journeys, which also translates into more carrying capacity for the tube line. 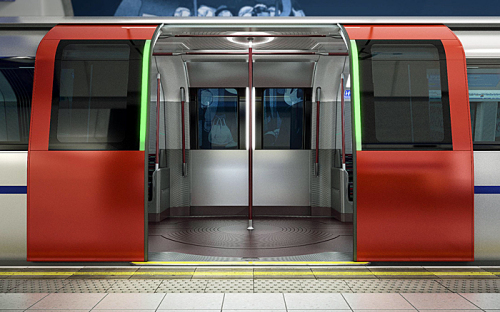 As I recently reported, the trains will also be designed for fully automatic operation — although that would not be expected to come into effect until the late 2030s at the earliest.

A formal Invitation to tender is expected to be issued early next year and a contract to build the new trains to be awarded in 2016. The first train is expected to come into service on the Piccadilly line in 2022.

The Piccadilly line currently serves 210 million customers a year and demand is expected to grow 20% by 2020. The Piccadilly line has therefore been prioritised as the first of the four lines to benefit from the new trains and signalling system. 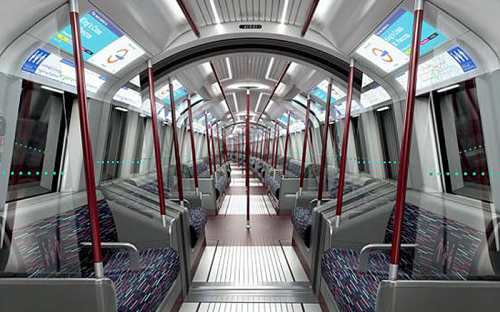 The New Tube for London programme will see approximately: