Highbury and Islington station could soon be better a new additional entrance, if plans to redevelop a long empty site owned by TfL go ahead. Or more accurately, an entrance that was in use until the 1960s could be brought back into use once again.

To explain how the station ended up with a disused entrance, it’s worth looking back at a slightly complex history about the area.

The site of the current station was originally opened as a grand impressive building in 1850 for what is today the London Overground line. 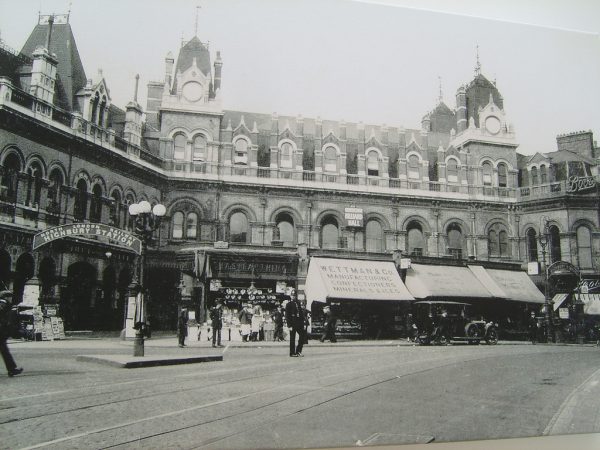 Sadly that was torn down in the 1960s when the Victoria line was dug and the current rather utilitarian structure erected. However, there’s a third railway at the station, the Northern City line out of Moorgate, and that opened a totally separate station on the other side of the road in 1904. 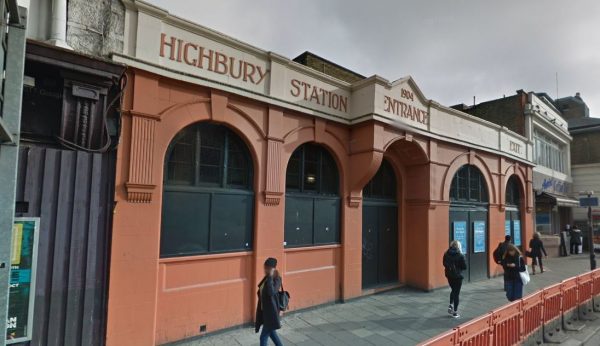 When the Victoria line opened in 1968, they closed the Northern City line entrance, and it’s been closed ever since.

But it’s not unused — for it houses signalling equipment for the Victoria line which was added by Metronet as part of the upgrade for the new generation of tube trains in 2007.

As revealed in TfL’s papers, they are now working with Murphy Group for a revamp of the disused entrance to create a new ticket hall with lifts to the Victoria and Northern City lines. 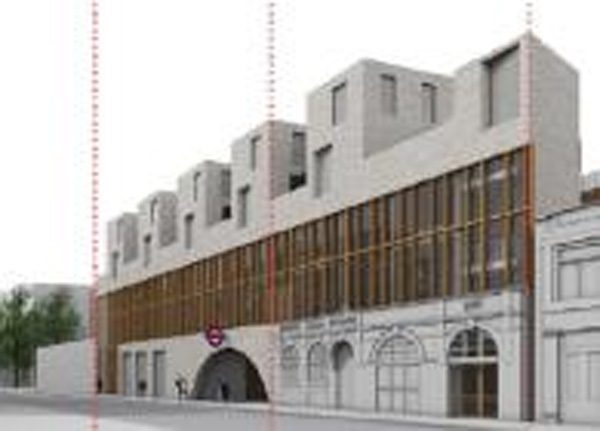 The addition of lifts would make the station fully accessible – at the moment accessibility is only available to the London Overground lines, not the two deep tunnel services.

However, the Islington Gazette reports that details about the redevelopment plans themselves are scant.

A small image of the proposed redevelopment suggests that the existing disused entrance would be incorporated into a wider redevelopment, with the new ticket hall being built beside it, in the site currently occupied by The Garage nightclub.

A final thought that may affect the redevelopment is that the station is currently split between two operators, TfL (Overground and Victoria line) and Govia Thameslink Railway operating the Northern City line.

The recent Gibbs Report into Southern Rail suggested that there may be an option to transfer the Northern Metro option to TfL — which would result in the station having one management, and that would usually smooth the process of any redevelopment.