The Natural History Museum has revealed some of the shortlisted photos in the 57th annual Wildlife Photographer of the Year competition, ahead of them going on display in the museum next month.

This year’s Wildlife Photographer of the Year competition was the most competitive yet, attracting over 50,000 entries from photographers in 95 countries. Every entry was judged anonymously on its creativity, originality, and technical excellence by an international panel of industry experts.

Among the newly revealed Highly Commended images is Sergio Marijuán’s young Iberian lynx framed in the doorway of an abandoned hayloft; a species that was once on the brink of extinction is now rising in numbers thanks to ongoing conservation efforts. Other images tell the story of nature under pressure, like the vibrant designs captured by Gheorghe Popa, which are the result of heavy metals from mining seeping into the river.

Apart from their visual beauty, the photographs are a reminder of the importance of the variety of life on Earth, ahead of the first phase of the global UN conference of COP15 on biodiversity. 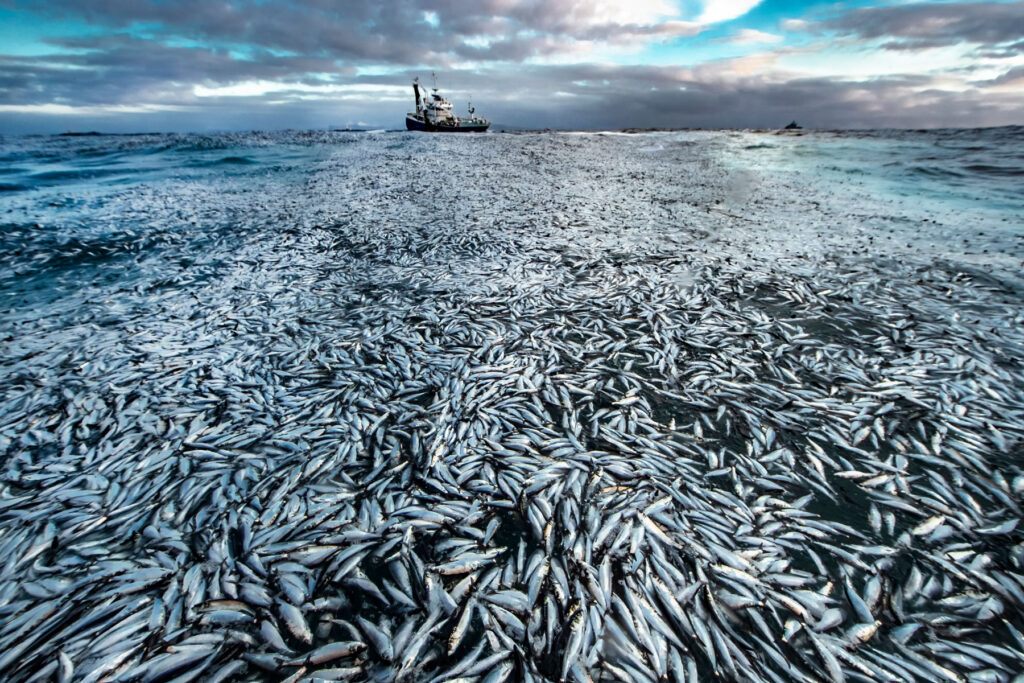 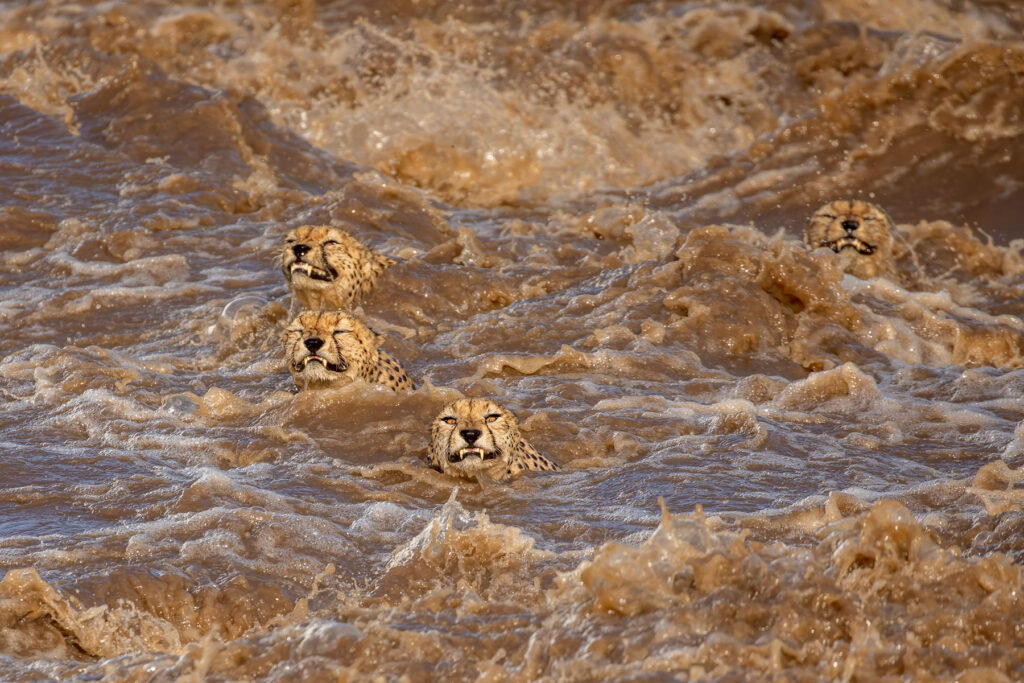 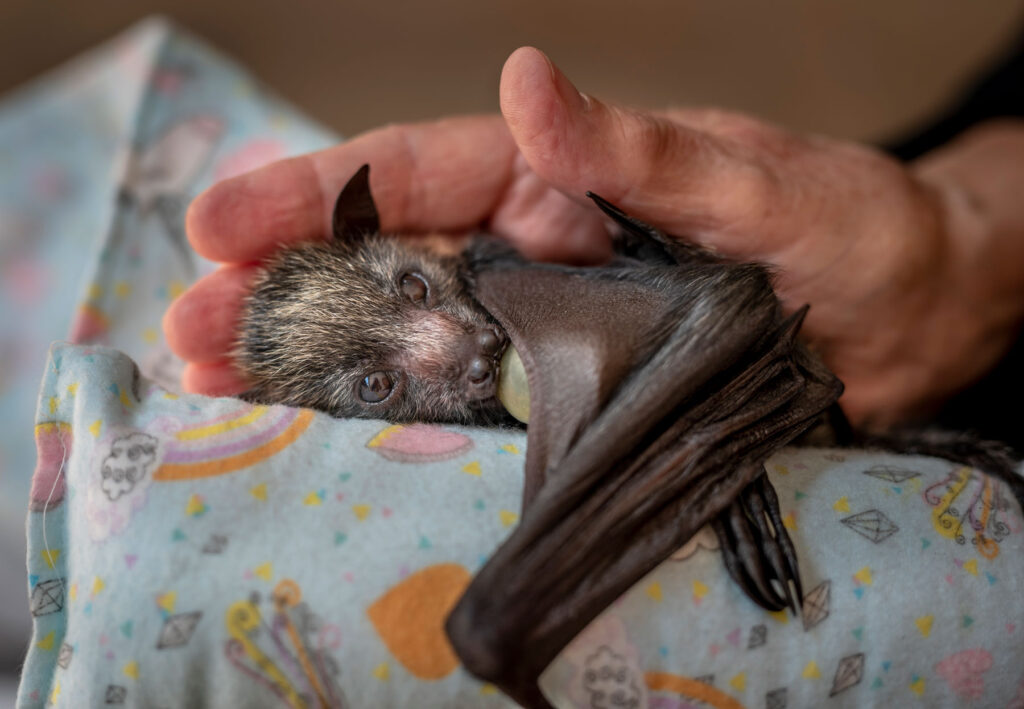 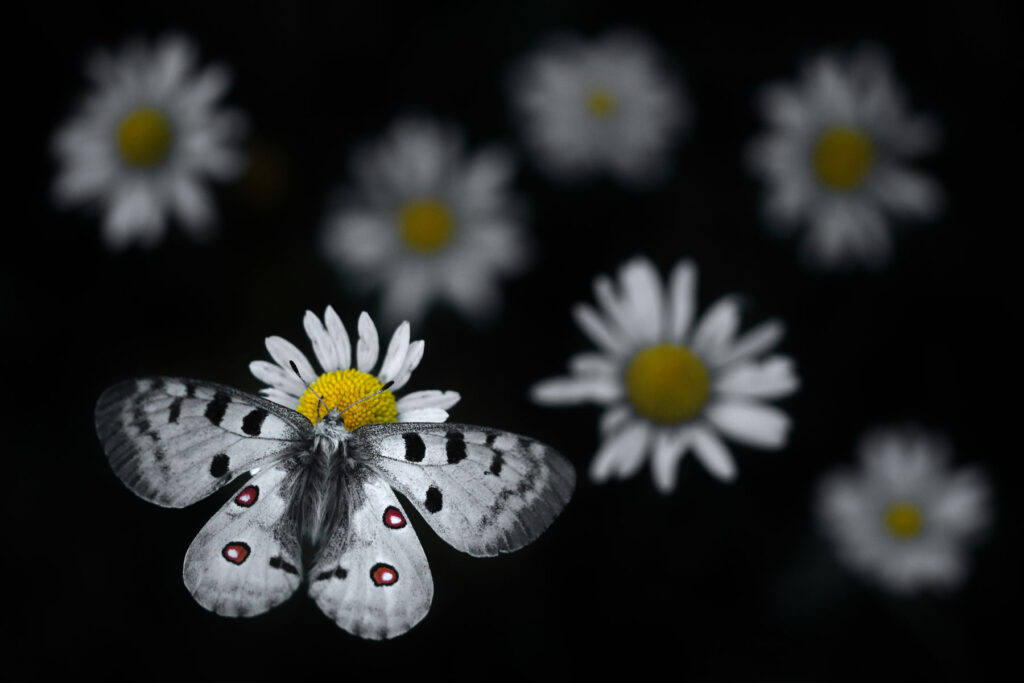 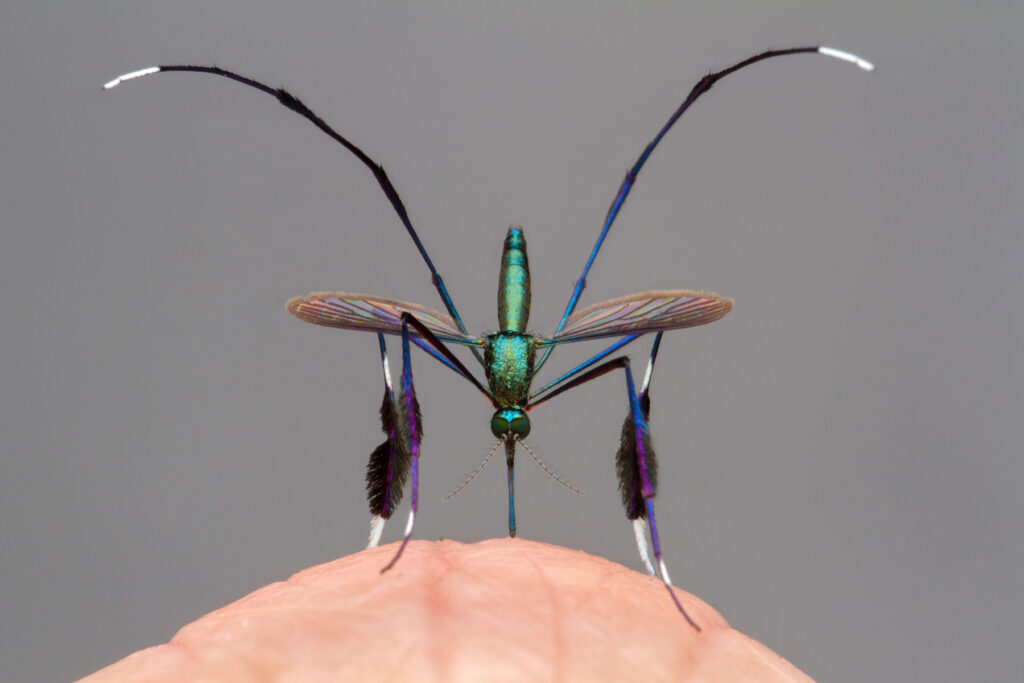 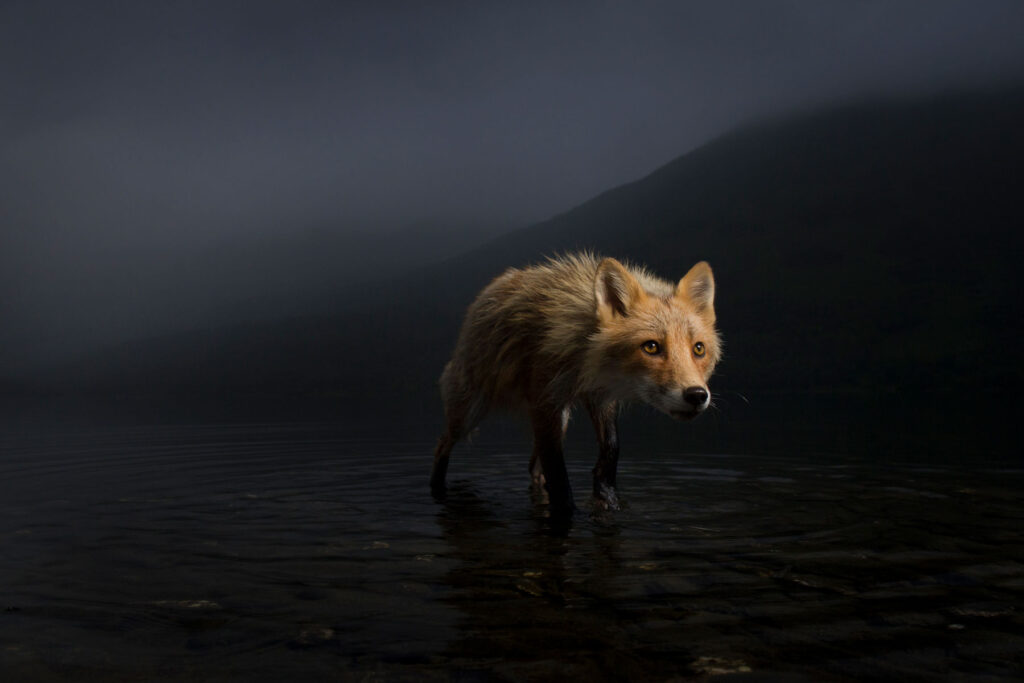 The winning images in the annual competition will be announced on 12 October 2021 during an online awards show that’s broadcast live from the Natural History Museum. The free online event will be hosted by Chris Packham and Megan McCubbin and feature photographers, Museum scientists and special guests.

The exhibition of all the shortlisted photos and award winners opens at the Natural History Museum on Friday 15 October 2021.

Tickets can be prebooked from here.