The Museum of London has secured an additional £15 million towards the £70 million it needs to raise to fund its new museum building in Smithfield.

A grant of £10 million from the Linbury Trust, the charitable foundation established by Lord and Lady Sainsbury, and initial support of £5 million National Lottery funding from the Heritage Lottery Fund (HLF) make up the latest funding rounds.

The Museum has now raised £25.75 million towards its campaign to raise £70 million. This includes £10m from the Goldsmiths’ Company Charity; and adds to the previously announced £110m from the City of London and £70m from the Mayor of London.

The Linbury Trust’s support of £10m is one of the largest gifts in the museum’s history; it follows the Trust’s grant of £1.2 million in the early years of this century, which allowed the museum to create the Linbury Gallery, the home of the museum’s principal temporary exhibitions.

The Museum of London will be moving to a set of Victorian market buildings in Smithfield, near Farringdon station, and the current site is earmarked for a new music hall.

The aim is to achieve planning consent for the new museum in 2020 and to start construction in 2021. 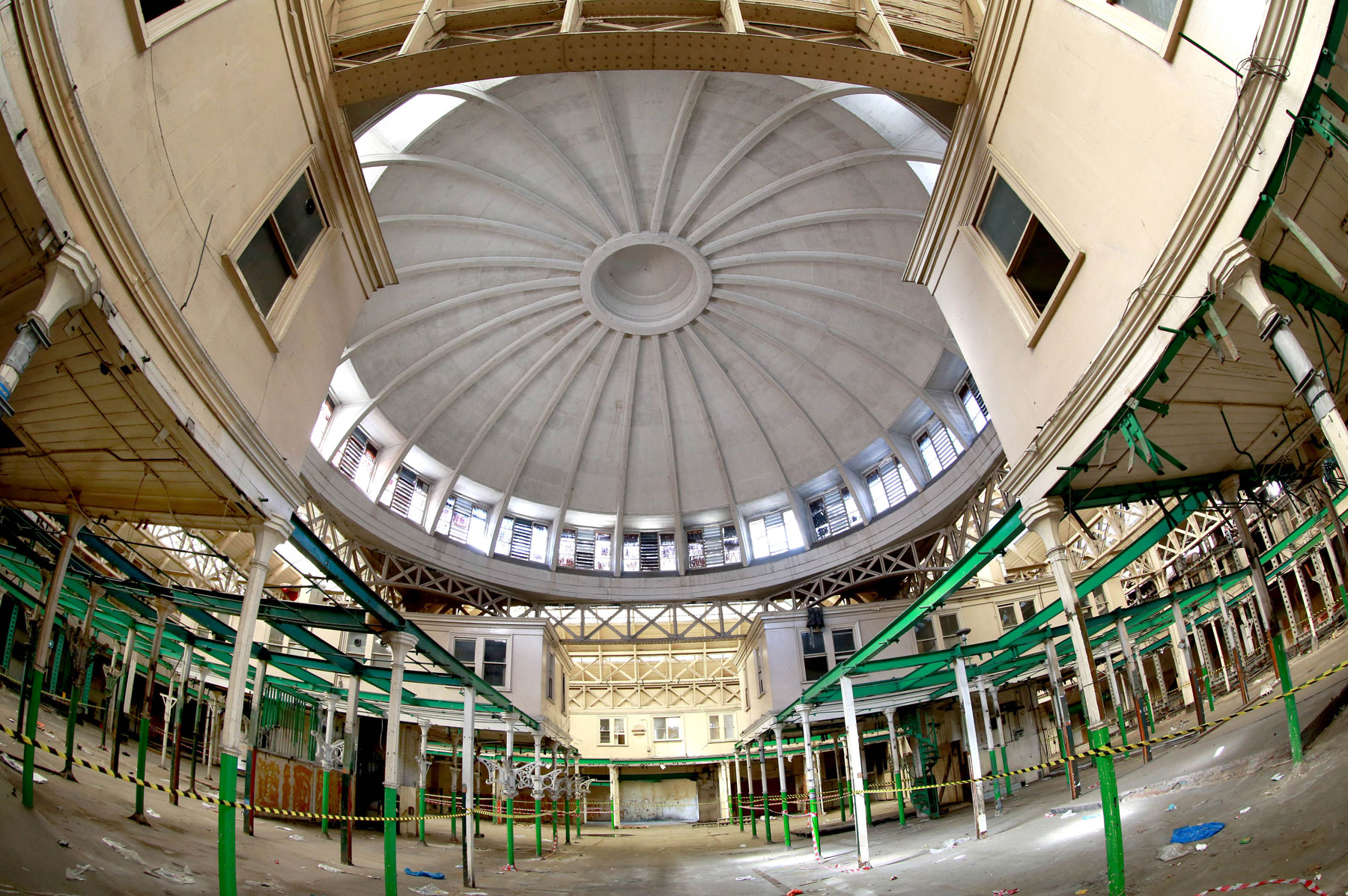