More from the WW2 bunker under a North London housing estate

If you were one of the lucky few hundred people to get tours of the WW2 bunker underneath a housing estate in Dollis Hill on Open House Weekend, then you saw everything that is safe to show on tours, but there is more to the bunker beyond the hazard tapes.

I spent several hours in the bunker on that Saturday, as one of the hi-vis wearing people slowly following tours around and making sure we didn’t lose anyone – and as such also took advantage of spare moments to take some photos of the off-limits parts of the bunker.

Although the bunker is owned by the housing association which owns the estate above ground, the tours are organised by SubBrit – membership of which is how I occasionally end up in some of the underground places I get to.

The main reason parts of the bunker are off-limits is that thanks to the decaying state of the fittings in the concrete box, some of the rooms are too badly rotted to let people wander around – and until someone who was there during the war tells us what the rooms were used for, they don’t add a lot to the tours themselves. 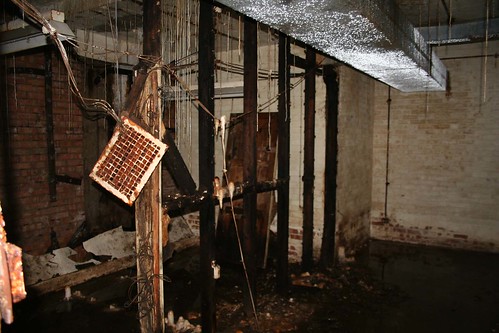 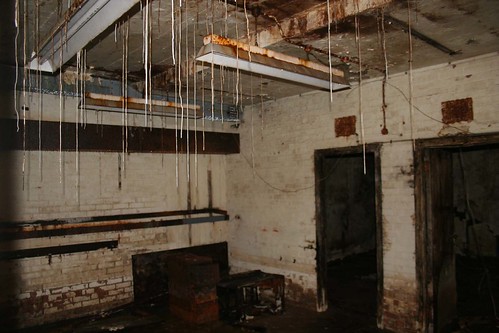 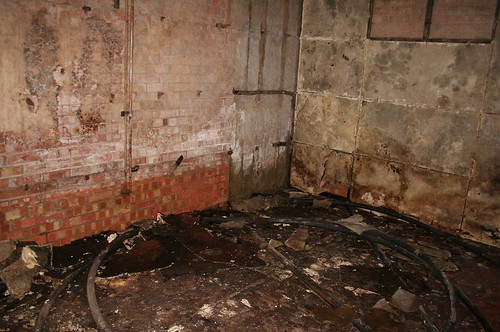 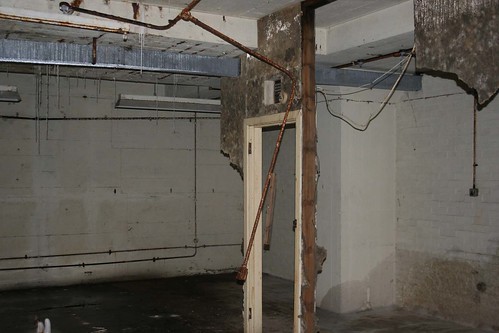 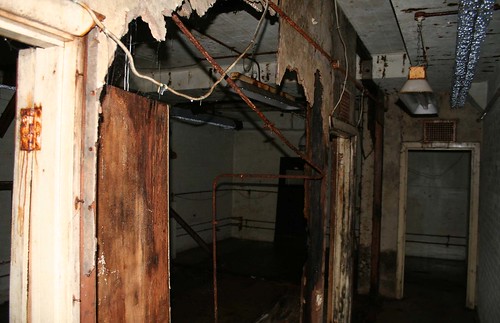 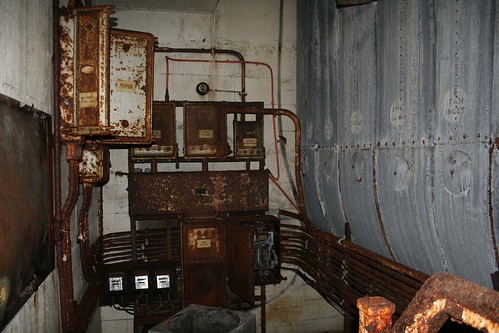 And here is something that will look familiar to people who have visited the bunker – a rusting staircase. However, it’s not the two used during tours to get between floors, but was the emergency escape to the surface if the main entrance had been hit by a bomb.

I am not entirely convinced that Churchill could have fitted up them. 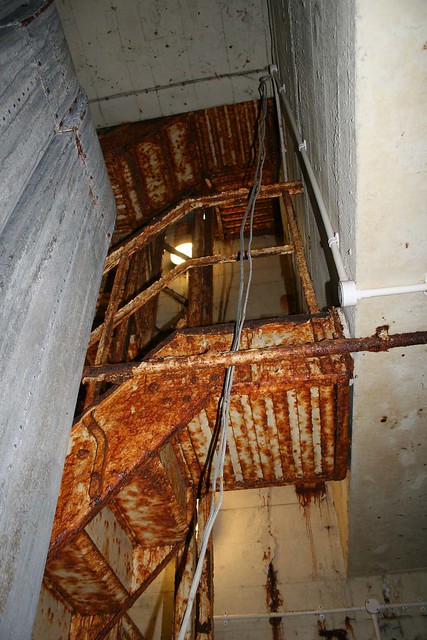 Official bunker tours take place during Open House Weekend and in May on a Thursday that is to be confirmed. I’ll flag up the May tour on my events diary once the date is confirmed.

More about the bunker here, and more photos of the off-limits areas here.