A festival looking at the impact that the modern computer game has had on society is coming to the V&A museum later this year.

From blockbuster titles such as Splatoon from Nintendo, to independents such as Journey by thatgamecompany, the exhibition aims to show the craft and skill of creating ground-breaking videogame design. 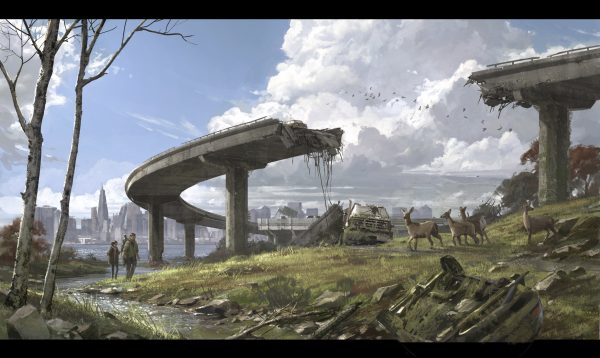 While much of the talk about the computer games industry often talks about the economic impact of computer games, this exhibition aims to simply accept that games are big business, and look at the creative process that goes into creating them.

From early sketches showing how games characters are developed through to the massive events where the public pay to watch people play games in world championships.

Even classical art will be included, showing how for example a Magritte painting influenced game design. 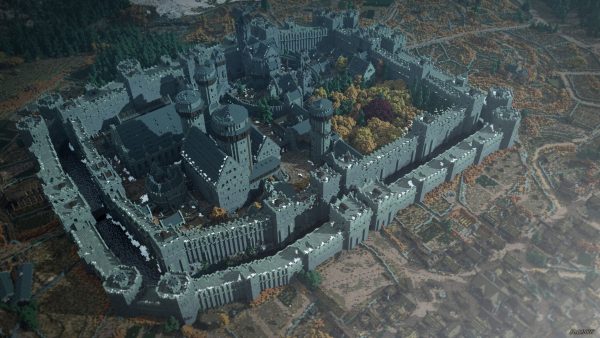 Unlike, say, PowerUP at the Science Museum, which focuses on vintage games, this show is about modern gaming, from the turn of the millennium, when major technological advancements, such as increased access to broadband, social media and newly available means of making, transformed the way games are designed, discussed and played.

Modern videogames have the potential to consider complex and sensitive subject matters such as representation, race, sexuality and geo-politics. As tools to make games have become more available and distribution has broadened, game designers have begun to engage more widely with social and ethical debates. The exhibition seeks to look at the convergence of social challenges in the games environment.

At what point do games for pleasure also become edutainment, educating through play? 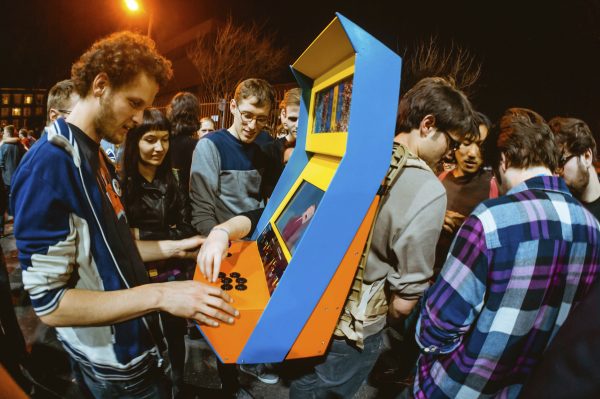 Advance tickets are £18, and can be booked here