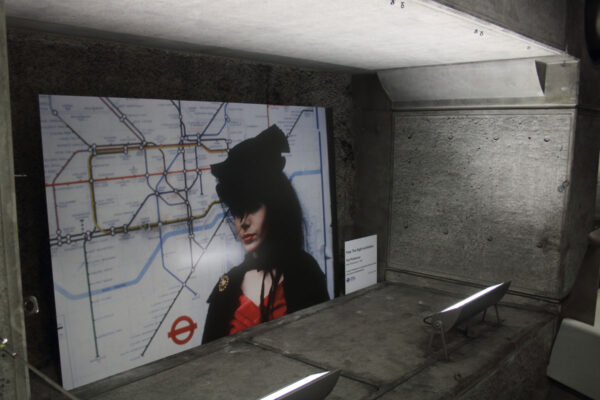 The image above is from March 2015: Abseilers installing art inside Westminster tube station

The Northern line has been labelled the Tube’s noisiest after being the subject of more complaints from people living nearby than any other in the past four years. Standard

Jeremy Clarkson is a man of the people as he travels on packed tube: ‘Fuel prices must be high!’ Metro

The two strikes that virtually shut the Tube earlier this month cost Transport for London an estimated £13 million in lost fares, Sadiq Khan has revealed. Standard

It’s just two stops and opened during a pandemic, but the Northern line extension to Battersea power station has already clocked up its 2 millionth journey. ianVisits

Supply issues coupled with site access restraints delayed tier one contractors from demobilising at Crossrail’s Paddington station before the end of last year, it has been revealed. NCE

Looking ahead to the introduction of Night Crossrail Diamond Geezer

A visually impaired man from Elgin has raised over £1,500 for a north-east charity after completing ‘The Tube Challenge’ last week. Northern Scot

A woman is facing court later this week for assaulting a string of people on the London Underground over the last three years. Courtnews (£)

The image above is from March 2015: Abseilers installing art inside Westminster tube station