Published 4 May 2018 by Transport News 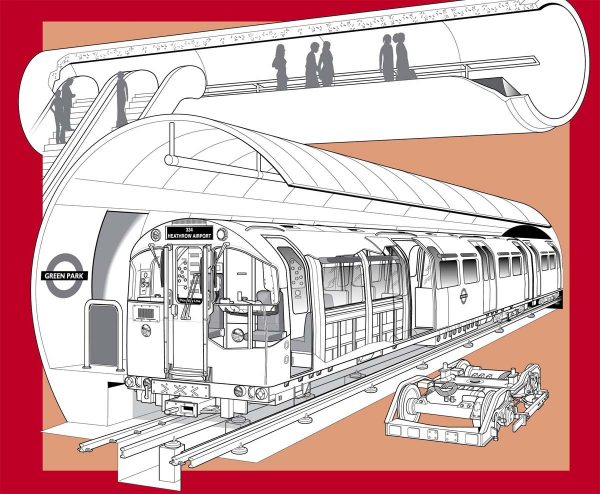 Haynes publishes an Owners Manual for the London Underground

A man was reportedly run over by at least 300 London Underground trains after staff mistook his body for a fox. Metro

Residents in Pimlico, south London, say the noise of Tube trains running on the Victoria line beneath their homes is causing them distress. BBC News

Map shows Crossrail’s route across London through tiny deformations in the ground level caused by the tunnelling. Mapping London

Balfour Beatty is in redundancy consultation with rail staff in London as it prepares to demobilise on the Thameslink project. Construction Enquirer

Network Rail has complained that Thameslink timetabling made cruical engineering works “virtually impossible”, according to a report by a committtee of MPs. NCE (£)

A direct high speed railway that would take passengers from London to Bordeaux in under five hours could be in operation by 2020, Drinks Business

The mystery of the train indicators at Hackney station Diamond Geezer

Two teenagers have been charged in connection with a hate crime following a homophobic incident on the London underground last year. PinkNews

After a year of tests, TfL will use drones for asset surveys, with Lanes Rail the first contractor awarded long-term approval. Intelligent Transport

And finally, ‘Please offer me a seat’: What it’s like to travel with an invisible disability iNews

Image above is from June 2014: Haynes publishes an Owners Manual for the London Underground