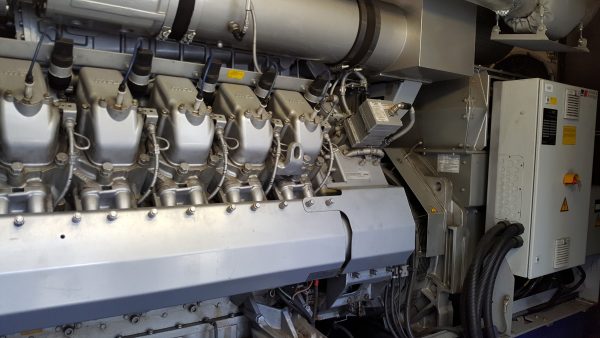 Councillors called for Mayor of London to “rethink” his decision to halt the Metropolitan Line Extension at a meeting. Watford Observer

Wiehag has won an award for its outstanding work in designing, manufacturing and installing a ‘free form’ timber roof over the new Abbey Wood Crossrail station. Construction News

Bombardier has been awarded a contract extension by TfL to service trains operating on the London Overground network. WebWire

A city worker pushed under a Tube train survived as the train went over him as he curled up between two electrified tracks, a court heard. ITV

And finally, How many people have exactly the same commute as you? Tool shows how unusual your daily London Underground trip is Alphr

Image above is from Sept 2017: Plans to use heat from tube tunnels to warm homes