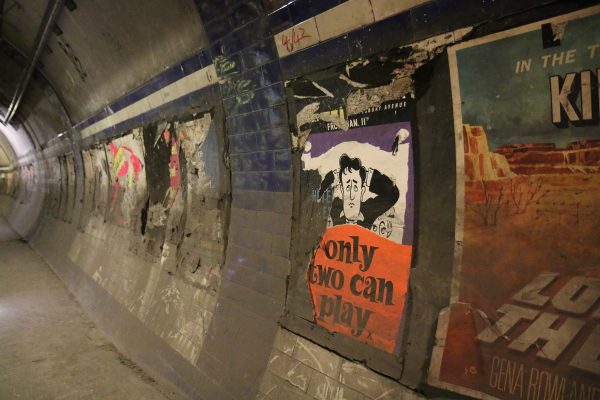 A section of railway in central London could be built over if plans for a major housing development are approved by Kensington and Chelsea Council. IanVisits

A bomb planted on a London Underground train in September last year was designed to cause “maximum harm and carnage”, a court has heard. BBC News

Crossrail’s tunnels under London are long, so long that when they were being planned, they were affected by something you might not expect — the curvature of the earth. IanVisits

Crossrail Chief Executive Andrew Wolstenholme is stepping down after seven years at the helm of the project. Construction Enquirer

A disused tram tunnel that was commandeered for the Crossrail project is due to be handed back to Camden Council following a restoration to its original condition. IanVisits

Hell in a Southeastern commuter train stuck at Lewisham Buzzstream

A campaign group lobbying for improvements to the railway line between London and Brighton has been bolstered by support from Adur and Worthing councils. Shoreham Herald

Teddington Station will have a lift installed by 2020, according to the council. Local London

Toilets in all 18 Network Rail-managed stations will be free to use from next year. Money Saving Expert

A gourmet tour of the District line Diamond Geezer

The national rail ticketing system should be overhauled and traditional train timetables will be torn up as the network becomes ‘more like the Tube’, Network Rail chairman Sir Peter Hendy has said. Transport Network

Image above is from June 2016: Photos of the disused tunnels at Euston Station