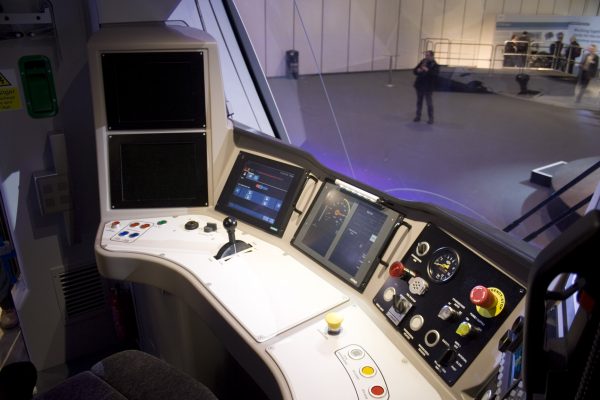 A 78-year-old woman was seriously injured when she was dragged into a tunnel by a London Underground train. BBC News

Works to upgrade South Kensington tube station are set to start in the next few months after London Underground was granted planning permission. IanVisits

The first Elizabeth line trains have started running from Paddington ahead of the launch of Crossrail later this year. Evening Standard

The new London headquarters of Deutsche Bank is a 17-storey building that will bridge 55 metres over Moorgate underground station and a Crossrail ticket hall. Construction Index

Crossrail is seeking advertisers, although possibly not this one… Diamond Geezer

The transport secretary has been granted an injunction banning campaigners opposed to the construction of the HS2 line on an area of ancient woodland in west London from “unlawful protest” on the site. The Guardian

Two people have been taken to hospital after an electrical explosion on a DLR train. BBC News

The long running debate about reopening disused tube stations has reared its head again with renewed focus on York Road just to the north of the revamped King’s Cross station. IanVisits

A transgender beautician has been spared a spell in a men’s prison for pushing an off-duty police officer onto a Tube line after an alcohol-fuelled night out. ITV

A London Underground passenger has been caught on camera pulling the emergency alarm during a foul-mouthed rant with another commuter. LBC

And finally, a group of railway workers walked 13 miles along the tracks from Forest Gate to Brentwood to raise funds for three-year-old Isla Caton who has a rare form of cancer. Romford Recorder

Image above is from Jan 2014: 22 photos of the new Thameslink Train