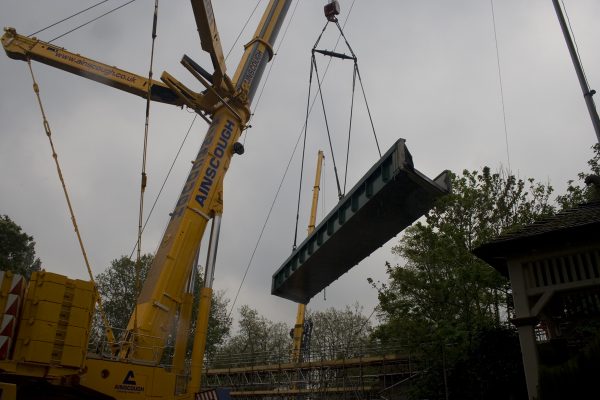 Commuters need to see action rather than words to improve the Braintree branch line, a rail campaigner has said.  Local Times

A direct rail link between Scunthorpe and London has moved a significant step closer after council bosses pledged to help put together a business case for the scheme. Scunthorpe Telegraph

Network Rail has pledged to install water fountains in the majority of its 17 managed UK stations by the end of the year. The Guardian

Network Rail has announced that London Bridge station will play host to a number of retail brands as part of its £1bn redevelopment. Retail Sector

TfL is heading for an operational deficit of nearly £1bn next year following a fall in passenger numbers, raising concerns that the city’s transport system is being pushed to its limits. Financial Times (£)

And finally, a cherished cat who “works” at a train station and is beloved by commuters has had her favourite spot spruced up by kind station staff. Croydon Advertiser

Image above is from April 2014: Photos – Watch a railway bridge being replaced