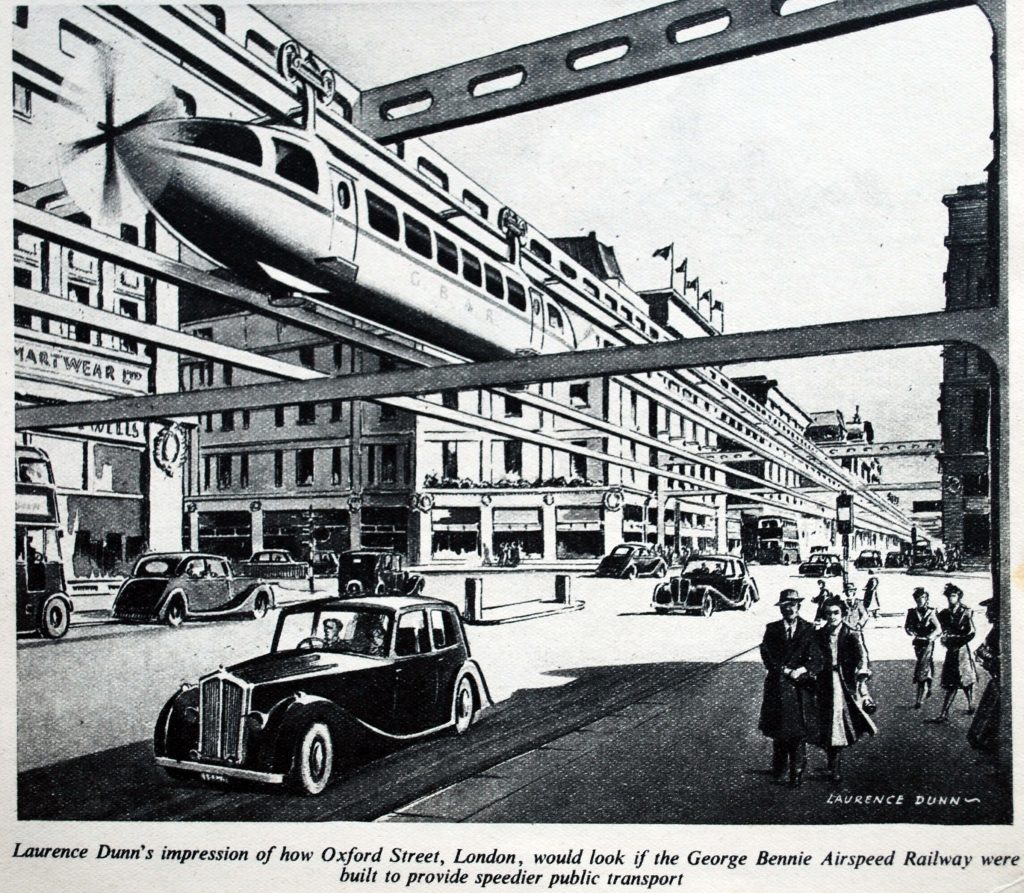 The Chiswick footbridge, which is intended to relieve congestion at Gunnersbury Tube Station, has completed the second phase in its development ChiswickW4

A memorial paying tribute to the 173 people who died in the Bethnal Green Tube disaster during World War Two has been officially unveiled. BBC News

Forty years ago, a world first occurred, as the first ever underground rail link between an airport and a city opened, as the London Underground arrived at Heathrow Airport. IanVisits

Electricians on the Crossrail project are to stage a 24-hour strike in the new year in a dispute over pay. East London Advertiser

A commuter on the London Underground captured video of a fellow passenger entertaining the crowd while wearing a subway seat costume. UPI

Look out next year for a major new work at Brixton underground station by Njideka Akunyili Crosby. The Art Newspaper

More than 26,000 transport users in London have made use of badges for people with hidden health problems. BBC News

And finally, presenting…. the tube map for Christmas Day. IanVisits

Image above is from June 2016: Unbuilt London: The High-Speed Railplane Monorail