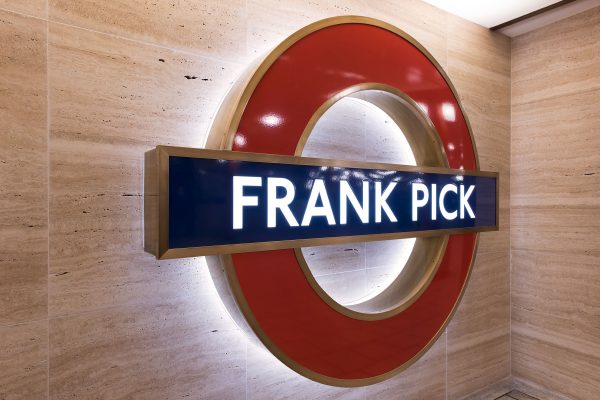 Oxford Circus station has received a Stranger Things-themed makeover ahead of the show’s return later this week. NME

A driver of a train that crashed into buffers on arrival at Kings Cross station was suffering from fatigue, an investigation has found. BBC News

Drivers on Southern Railway are voting on whether to accept a proposed deal to end their long dispute over driver-only trains. ITV

More trains for London Overground: A bargain never to be repeated London Reconnections

TfL is planning a bidders day at the end of the month for the £100m extension of its Beckton Depot. Construction Enquirer

Six-strong gang of criminals found a way to clone older Oyster cards and trick ticket machines into thinking there was still money on them. Illford Recorder

Following an upgrade that was rolled out yesterday afternoon, you can now top up an Oyster card and collect the credit from any bus, as well as at any Tube or rail station within London. IanVisits

And finally, an essay in the language used to alight from an escalator at Euston Station The Stroppy Editor