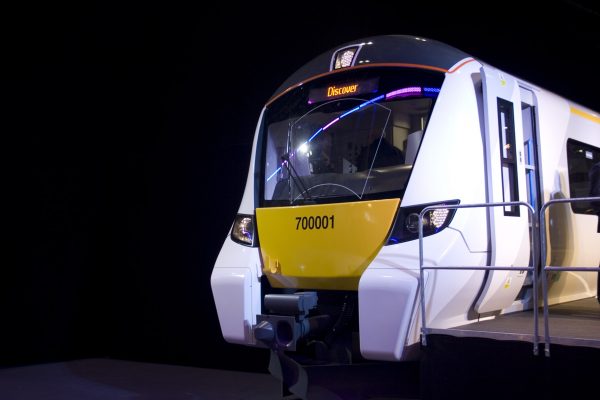 Drivers on London Underground are to be balloted for industrial action in a dispute linked to the Night Tube. ITV

Borehamwood commuters will be able to air their grievances with Thameslink at an upcoming meeting. Local Times

Southern rail drivers are to be balloted on a proposed deal to end their long-running dispute, Aslef has said. BBC News

The details for two new stations for the London Overground have been announced, with each of them serving separate branches south of Willesden Junction. IanVisits

The new Thameslink train service has been criticised by some commuters because they fear there will be fewer seats and trains. Cambridge News

While Blackfriars Station has recently had a massive makeover, it retained a little noticed entrance that has been little changed since the 1970s. IanVisits

A key model of levering cash for infrastructure will not generate enough money for major transport schemes in the capital, London’s deputy mayor has said. Planning Resource (£)

Image above is from Jan 2014: 22 photos of the new Thameslink Train