Published 19 May 2017 by By Ian Mansfield Transport News 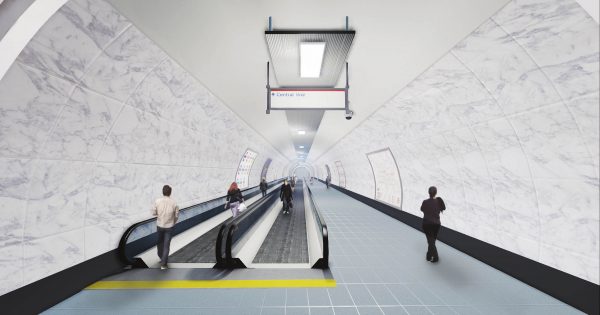 The Central metro station in Newcastle has been twinned with Tower Hill Tube station to share best practice as tourism gateways in their respective areas. Rail Staff

Look out, as a second TV series about the construction of the Elizabeth line (nee Crossrail) starts on BBC 2 next week. IanVisits

A Labour government would invest more than £25 billion in creating a second rail link between Brighton and London. The Argus

Football manager, Graham Taylor is to have a train named after him. Watford Observer

A train driver has been awarded £3,000 compensation for working with a colleague who had Nazi tattoos. Daily Mail

Expedia said it has acquired a majority stake in SilverRail, a London based company focused on online booking for train trips. GeekWire

Vivarail has confirmed that the company’s first two completed D-Trains will be available for delivery early next year. Rail

Crawley commuters in West Sussex would have been in for a big surprise had they looked into their fellow train passenger’s gift bag, as it contained a baby pigeon. VetTimes

The image above is from Dec 2015: Bank tube station upgrade gets final approval