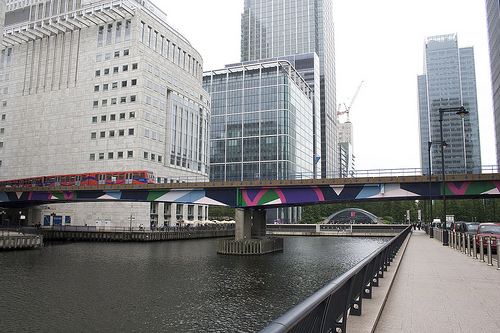 More tube strikes have been called for early February in a dispute over staffing levels on London Underground stations. The Guardian

An England football fan has been jailed for 10 years for pushing a man on to live Tube tracks shortly before a train arrived. BBC News

Millions of London Underground passengers are being warned that a planned strike by station staff will have a “significant” impact on Tube services. Independent

The long running saga of an upgrade for the overcrowded South Kensington tube station has taken a step forward. IanVisits

The Central line ran with a full fleet of trains for only two days in December – neither of which were busy weekdays. Illford Recorder

Southern rail commuters have launched a legal claim in an attempt to force the government to take action over the failing train service. The Guardian

The sale of rail tickets is to undergo a complete overhaul to stop passengers being ‘ripped off’ and to make the cost of journeys cheaper and easier to understand. Telegraph

Rail firms have been ordered to improve access to disabled toilets after Paralympian Anne Wafula Strike was forced to wet herself. Standard

Tottenham Hotspur are being forced to amend posters advertising the club’s multi-million pound stadium after errors were spotted by fans commuting on the London Underground. Telegraph

Just over 150 years ago a little steam train left London, and later this month, it makes its first ever return visit to the city. IanVisits

And finally, all your favourite 270 Underground stations in a single song! YouTube

The image above is from July 2012: The Docklands Light Railway’s Drainpipe of Doom