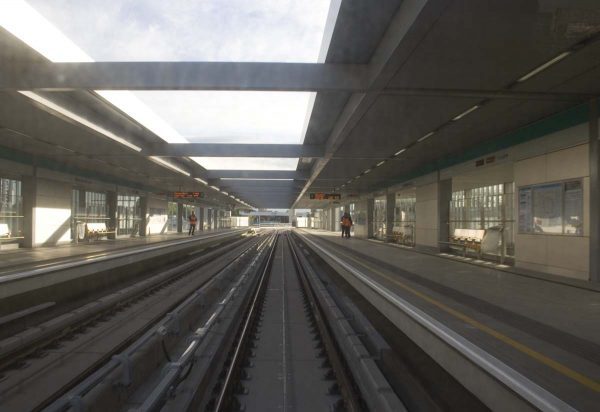 More than 1,500 commuters have signed a petition calling for the Central Line loop service to be reinstated at rush hour. Ilford Recorder

A project to introduce mobile phone coverage on the London Underground could be launched with two months, Home Office officials have revealed. Telegraph

Thousands of London Underground staff will not go on strike but will instead refuse to work overtime or rest days in a dispute over safety. BBC News

Worries the “quieter” way of life in Barnet may be under threat have been expressed in the run-up to the introduction of the Night Tube on the Northern line. Local Times

Trains through south east London were delayed because of a rogue squirrel which got trapped in one of the carriages. Standard

How Many Forms Of Transport Can You Use In London In One Hour? Londonist

An old District line tube carriage has been turned into a library by a primary school in South-East London. IanVisits

And finally, “The young student generally left King’s Cross Station at twenty minutes to five, and, as Wasp accompanied him, they took their seats in the guard’s van, and travelled every day with the same guard.” MimiMathews

The image above is from April 2014: A new railway station has opened in Stratford