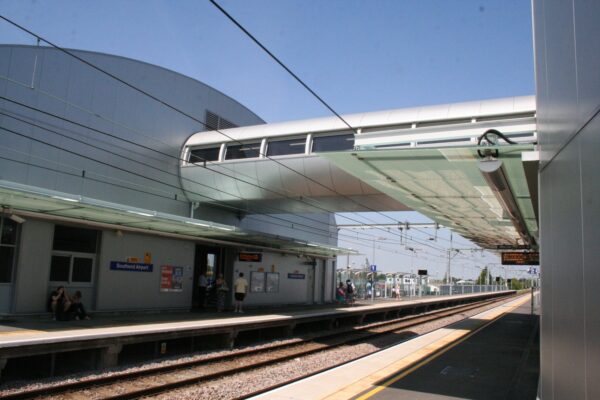 Bakerloo line extension ‘not in my lifetime’ – TfL board member SE1

Crossrail has seen an “increase” in the number of workers needing to self-isolate in recent weeks. NCE

Crossrail 2 critical to prevent overloading of trains into Waterloo ianVisits

Wearing no face mask on the Tube should be a criminal offence, Sadiq Khan says Metro

A student from the Isle of Wight has had her educational sculpture displayed at London Bridge station after winning a national competition. County Press

455 Crossrail and TfL chiefs earned more than £100,000 over past year Standard

Who’s Really Supposed to Pay for Your Commute? Bloomberg

An airline pilot says he is “lucky to be alive” after being knocked unconscious when a falling sign landed on his head at Kentish Town station. Standard

Which London postcode area has the most stations? Diamond Geezer

Great Western Railway has launched a recruiting drive for a qualified train drivers who can earn a whopping £54,111 in their first year of employment. Get Surrey

And finally: How we made… Secrets of the London Underground Rail

The image above is from Aug 2011: One of London’s airports gains a new railway station