A new museum has opened in London, and deep underneath, it has the ultimate toy — it’s very own private tube tunnel railway, and you can go for a ride in it. 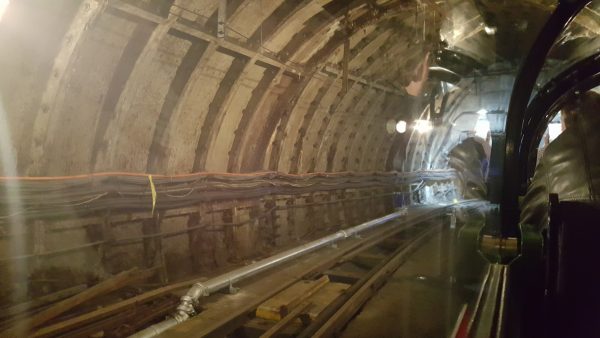 This is the Mail Rail, the legendary driverless tube trains that used to carry Royal Mail postage under London between Paddington and Whitechapel, and closed in 2003.

Ten years later, in 2013, a planning notice appeared on the local council website announcing plans to reopen the railway, as part of a larger post office museum. Today, it opened to the public.

You need to prebook, although they say you can turn up on the day and try your luck, but once past the ticket check, it’s a flight of concrete steps down to a huge waiting room — which will double up as space for the ever so necessary corporate income.

It’s a very different space from when I was last here, when it was a double-height space. Now, more intimate it feels more underground, even though actually you’re only in the basement. This floor was the former mechanical repair workshop space, and off to one side you’ll see what you’ve really come here for. 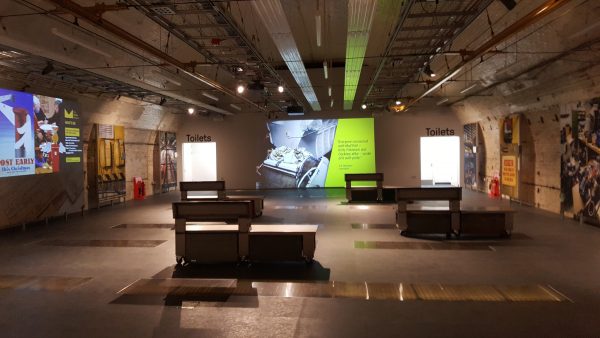 The slope down to the underground tunnels, and shortly, one of the newly built passenger trains will growl it’s way up the slope and disgorge previous tourists from the subterranean world. 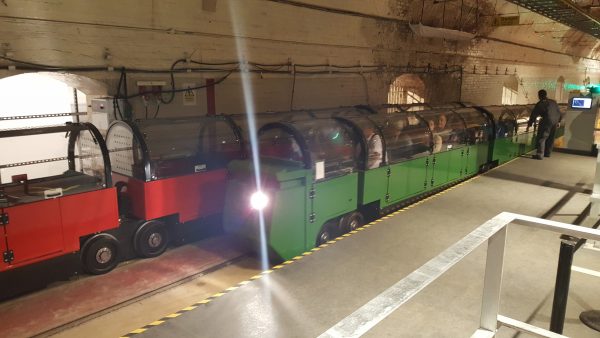 Getting into these diminutive carriages can be a bit of a squeeze for some, and if you’ve ever cursed London buses narrow legroom, prepare to curse again. The tight space though is not to cram more people in, but due to the diminutive size of the tunnels which never designed for regular human traffic.

Glass lids clamped, and doors locked, and a sensation of anticipation, or terror, not unlike a rollercoaster ride, and with a toot, the adventure begins.

A narration is played throughout the ride, pointing out interesting details as they loom up in the dimly lit tunnels. Deep down here though are the stations, where postal office workers would have loaded the robot railway with sacks of mail for dispatch across the Empire.

Now they are silent empty spaces, so a large video wall plays footage about the history of the Mail Rail. Visually fun and the WW2 footage has the delightful, if maybe accidental effect of panning in a way that makes you slightly feel as if you are being lifted upwards. 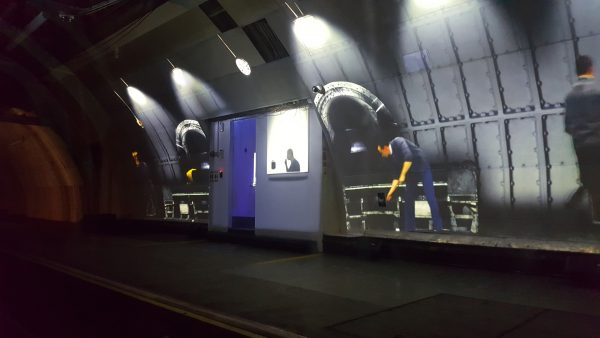 Rumbling around the tunnels, looking out for flood defences, and sandbags, and glimpsed all too briefly, the mysterious side tunnels and passages, and fortunately pointed out, the Mail Rail graveyard for old trains in a deeper tunnel. 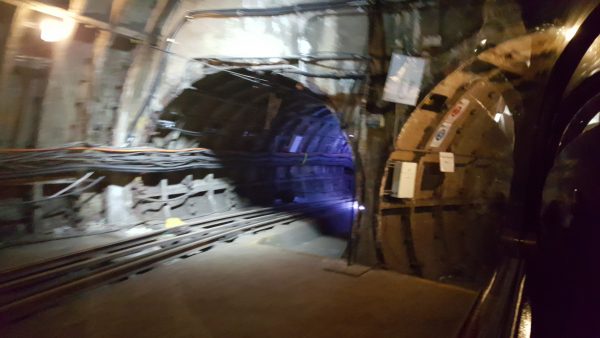 Roughly 20 minutes later and a return to the uplands once more, clamber out, and go around the rest of the museum.

It’s fun in a sort of “seeing something that’s rarely been seen before” sort of way. I think the video screens are visually impressive, but intellectually lacking, and don’t really tell you anything about the railway you’re riding on.

The combination of rarely seen tunnels, and the tiny tunnels the trains rumble through creates for a very atmospheric tour, and one that barely seems to have lasted the 20 minutes you were down there.

They are sold out for pre-booked tickets pretty much to November already.

The rest of the Mail Rail site is given over to a few objects showing off actual trains that would have run through the tunnels, and some interactive toys for kids.

You then need to cross the road, for on the other side is the rest of the museum, with a second exhibition space, given over to the history of the postal service itself, from early carriages up to modern vans and a scattering of displays about significant letters posted and some postal heritage.

The exhibition side is a bit thin on the ground, and very definitely aimed at families — several of whom were clearly having a lot of fun. But if you want a classic “museum”, full of facts and artifacts, it might disappoint.

Overall, the package is good — the tunnels are fun and compared to the cost of other tourist attractions in London, it’s decent value for money, but it does feel more like a fun ride into the tunnels with an exhibition attached, than a museum with a railway attached.

To book tickets to the Mail Rail, go here. 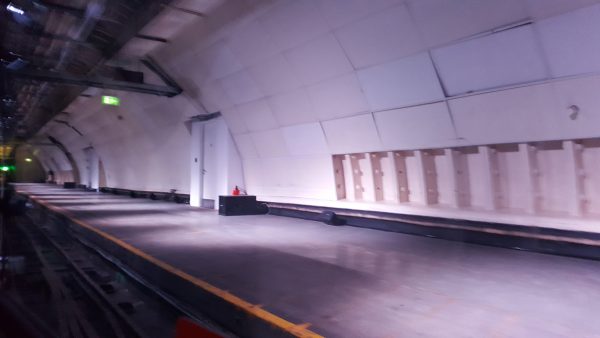 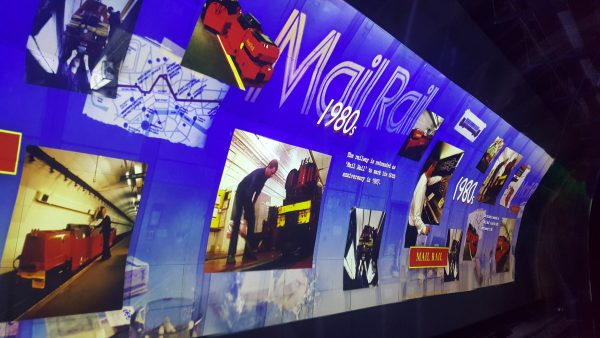 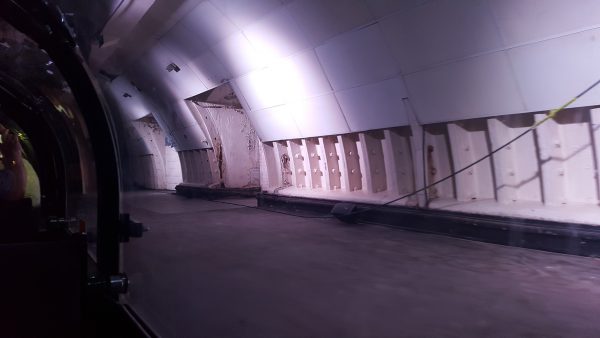 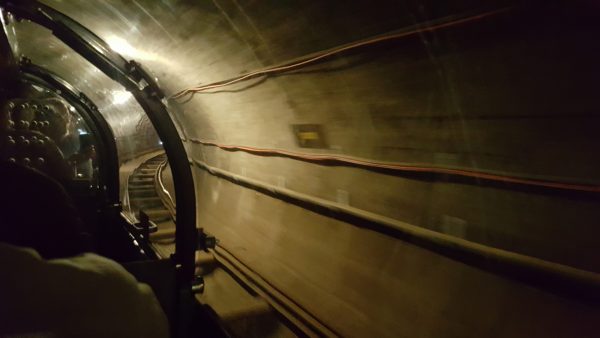 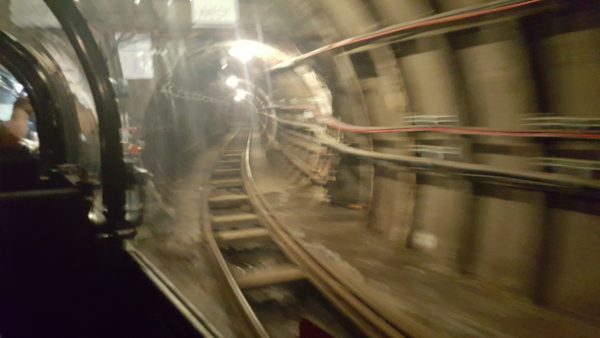 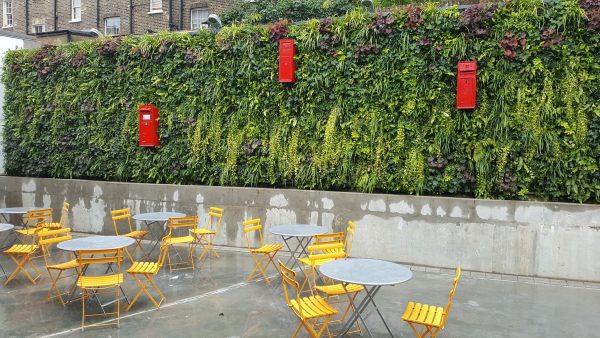 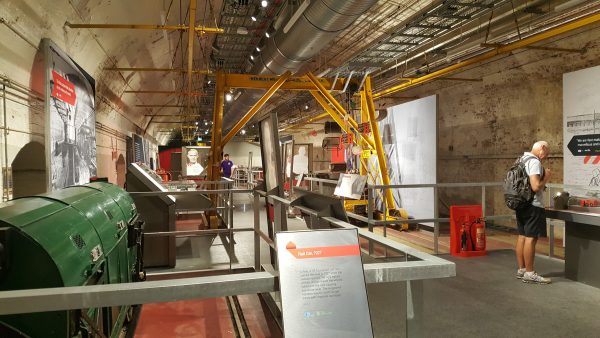 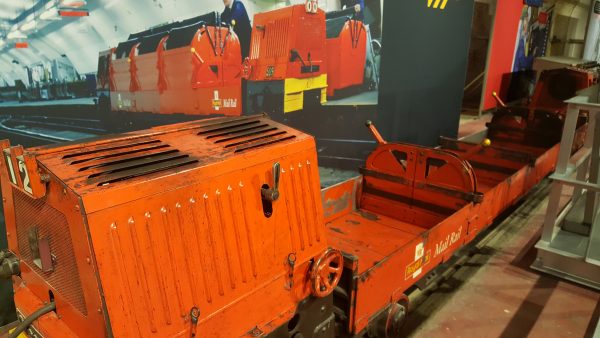 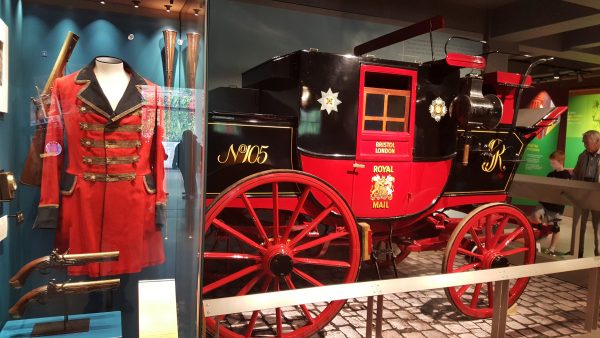 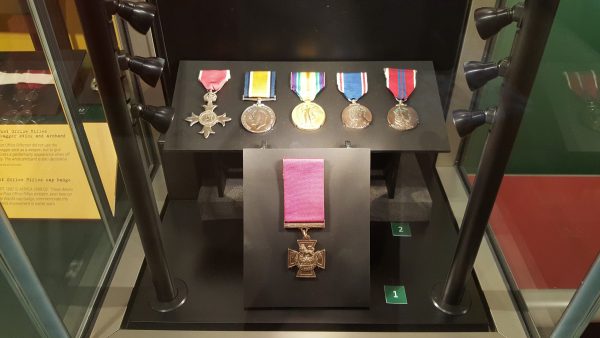 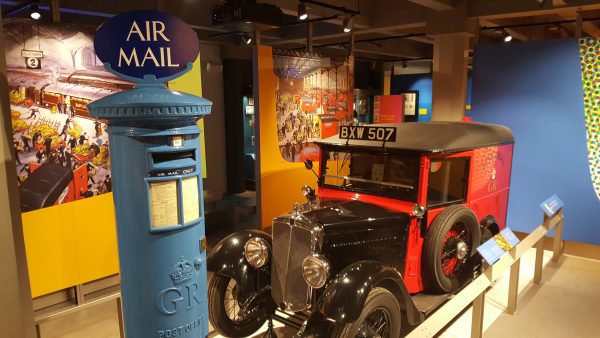 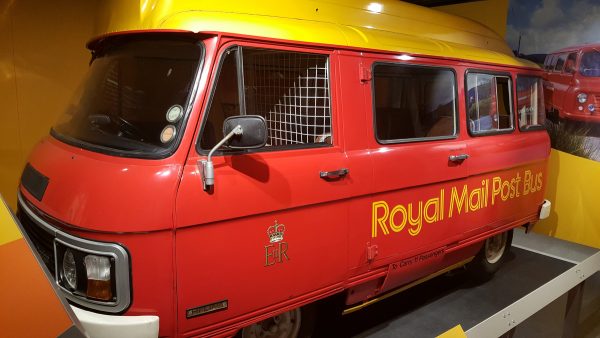