Just off the busy main road running between Liverpool Street and Shoreditch is a short little alleyway next to Spitalfields with a small dose of history about it. 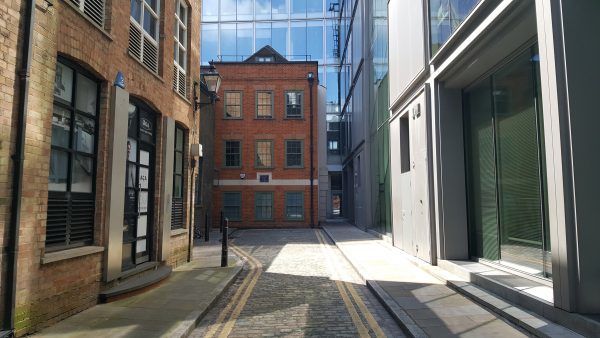 In two halves, the picturesque side is laid with what most people call cobbles, but are in fact officially called Setts — cobbles being much larger. 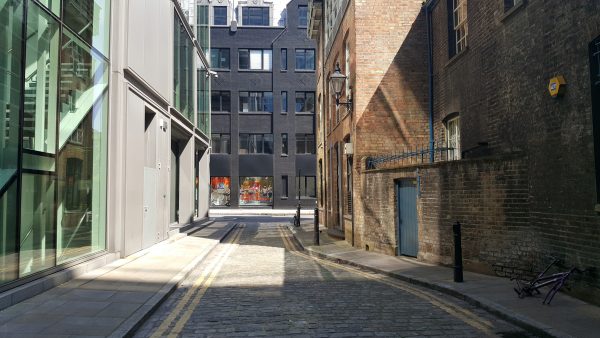 An over polished restored house at the end is of significance, having an old style City of London plaque on it.
“In this house, Susanna Annesley mother of John Wesley was born January 20th 1669”

John and Charles Wesley being the co-founders of modern day Methodism, and his mother, who gave birth to 19 children is known as the Mother of Methodism.

Sadly, the building seems to have been restored, to a degree that has pretty much stripped it of any historic character and turned it into almost a modern facade of an old building. 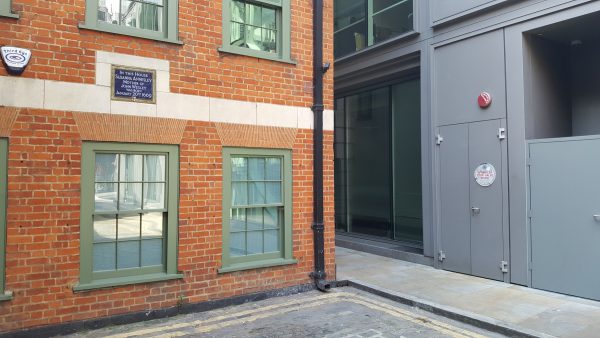 What is nice though is to carry on through the small side passage and look at the back of the building, which still retains an older style City of London road sign.

More appealing is the building next to it, which just coincidentally is the head office of the Architectural Heritage Fund. 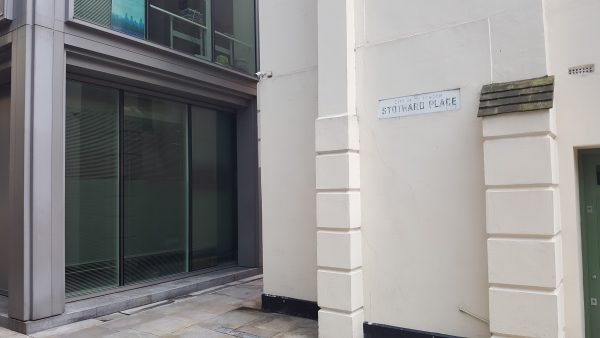