Went off the to the Transport Museum this morning – not the one in Covent Garden, but the reserve store at Acton Town. Met up with a fellow transport geek and we went in, and thanks to a warning from the Diamond Geezer, we had pre-brought tickets so were able to saunter right past the very long queue.

Going in, the place is basically a large storage shed with old busses along one side, old train carriages in the center and tons of storage racks to one side. 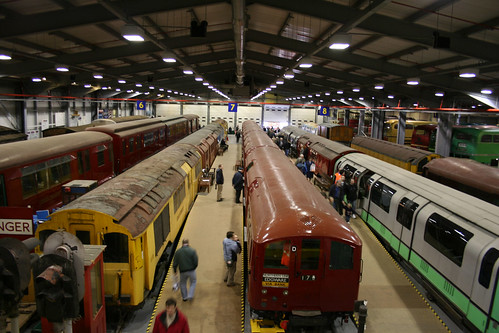 I won’t go into tons of details of what is there as frankly, I am more interested in the engineering of the tube networks and not a huge anorak for the train carriages themselves. Nonetheless, it was still very interesting to go wandering round and see all the old carriages, some restored – some gutted and awaiting restoration.

On an upper floor were some things which were very exciting for me to see – and they are see through models of several tube stations showing the layout of the tunnels and ventilation shafts. Woo! 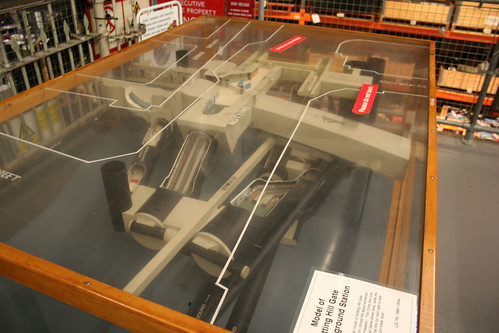 I took loads of photos, and about 40 of them are reasonable, so I have uploaded them to my usual Flickr account.

Somehow, just wandering round and peering at loads of things actually used up nearly 3 hours – and we weren’t studying things in detail, just looking around casually.

The museum is open tomorrow (Sunday) as well if you have time to get down there – but if you don’t have a ticket get there early to try and avoid the worse of the queue. Also, no large bags can be taken into the depot, so best to avoid carrying anything large. My camera bag was just small enough to be permitted in without being left at the luggage area. 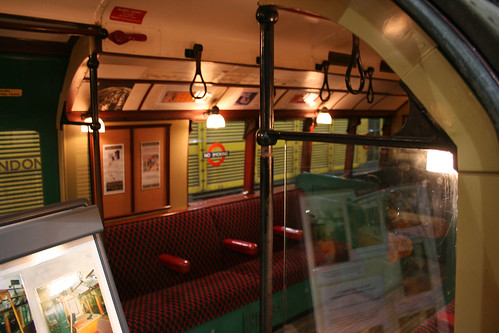