One of the periodic reports from TfL has been released with details of ongoing network upgrades across the networks it controls since the previous report last November. 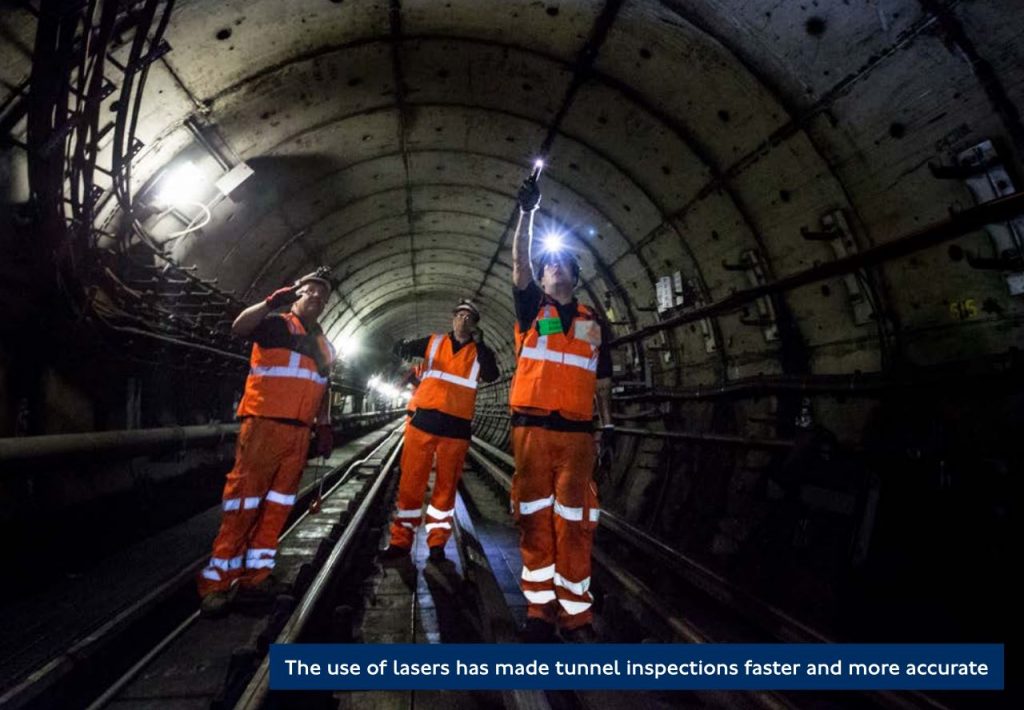 The Bakerloo line link, which will provide step-free access to the Elizabeth line station, is progressing to schedule. The steps and chains, floorplates and handrails of the two new escalators are complete. The lift installation is also complete and ready for testing.

Four new smoke doors and a back-of-house access has been added as part of the project to provide the new link to the Crossrail station.

They completed the piling for the new station basement box and started excavation. The tunnelling works are progressing well with the platform enlargement now 50 per cent complete and on schedule.

The opening of the new Waterloo & City line entrance has been pushed back again – now listed as opening by “mid 2018”.

Bond Street station has seen its capacity increase by 30 per cent following the opening of the new entrance and ticket hall on the north side of Oxford Street at Marylebone Lane.

Preparatory work on a step-free interchange to the Elizabeth line has also been completed.

They are working on fire and communications systems, along with the mechanical, electrical and architectural fit-out in the remaining tunnels linking to the south ticket hall.

Work continues on the east and westbound link passages to the Circle and District line and associated lifts, existing station modifications, and the new south ticket hall escalators.

The extended south ticket hall and Wilton Road entrance are now forecast to open in early 2018 — was due by end of last year.

They have begun improvement works at Knightsbridge station on the Piccadilly line. These include two new station entrances and lifts to provide complete step-free access.

Refurbishment works on the two escalators has started. Work on the first escalator is scheduled to finish in early March. The second will be refurbished later in the year.

Work took place at Christmas 2017 to facilitate Oyster and Contactless ticketing facilities as well as to roll out new ticket vending machines ready for May 2018.

A trial of laser inspections on the Bakerloo line has been completed, and is expected to roll out to other lines soon. Previously main inspection methods involved inspectors working at height in a programme that took four years to survey the 21km of tunnels on the Circle, District, Hammersmith & City and Metropolitan lines. It now takes just two weekends thanks to the use of lasers.

Over Christmas two key junctions at Paddington were upgraded, and they’ve replaced over 100 metres of track at Queen’s Park

They’ve installed cabling on over 3.5km of track to support the new WiFi-based signalling system that enables trains to run closer together. In December, TfL carried out the biggest test to date between Hammersmith and Edgware Road, which will be the first section of the Tube to go live with the new signalling system later this year.

Installation is progressing at six out of 14 signalling migration areas. They’ve have completed 15 signal equipment rooms, ready for Thales to install the signalling equipment, with 18 more in progress. Track layout changes have been completed in 23 out of 29 areas.

Three track junctions at Earl’s Court have been replaced, enabling trains to pass through more quickly.

Over 100 planks that support the rails on junctions around Wimbledon and Wimbledon Park stations have been replaced to improve reliability.

Overall the Crossrail project, which is now 90 per cent complete, although software development by Bombardier for the new rolling stock, its testing and availability for Paddington to Heathrow services in May is behind plan due to immaturity and instability of train software.

The first train testing in the Heathrow tunnels took place on 12 January 2018 and, in addition, the wayside and train elements are due to be tested in a laboratory environment at Charleroi in Belgium.

In case Bombardier is unable to complete testing in time for May 2018, a contingency plan has been developed with TfL operating the existing Class 360 units to provide a two train an hour service to Heathrow, augmented with a two train per hour service using the Class 345 trains (without using ETCS) between Paddington and Hayes and Harlington. Should this contingency be required, it is expected that the planned service would be in place by autumn 2018.

Network Rail’s upgrade of the existing rail network for Crossrail continues and is now 93 per cent complete. In early December, TfL took over the running of 11 stations between Acton Main Line and Taplow, excluding Slough.

In total, 31 of the new Class 345 trains have now been built by Bombardier in Derby with 12 of the new trains now in passenger service on TfL Rail between Liverpool Street and Shenfield

The inaugural Crossrail 2 Technical Planning Forum was held on 5 December. This brought together representatives of 15 boroughs along the route as well as from Network Rail and the DfT. 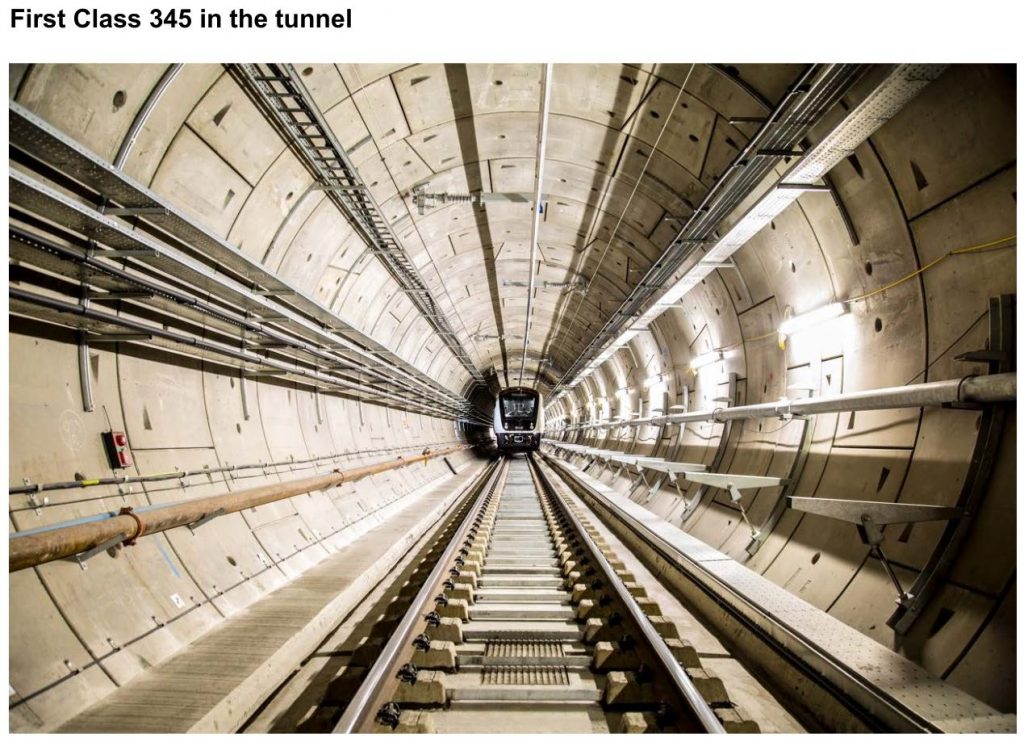 Following the successful trial of 4G mobile technology on the Waterloo & City line, TfL is now tendering for a service provider to provide 4G across the Tube network, starting in 2019.

LU passenger volumes were 20 million (two per cent) lower over the first three quarters in the current year compared with 2016/17. The underlying trend, after adjusting for the later Easter, is one per cent lower than the same period last year. Passenger journeys have been impacted by an overall reduction in rail demand in London and the South East.

TfL is looking at how it could work towards becoming zero carbon by 2030 in terms of buying electricity supplies, and the possible options of local energy providers.