In a topical diversion, a South London museum has persuaded baby corals to grow into special moulds in the shape of Star Wars spacecraft. 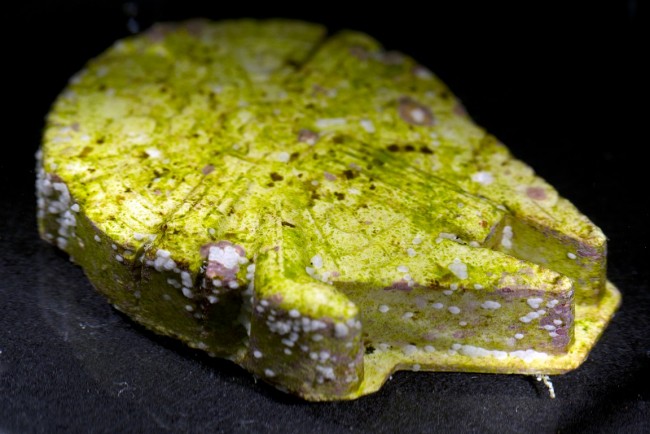 The Horniman Museum, of stuffed walrus fame, also found that the coral ‘recruits’ – the scientific name for coral larvae that have grown big enough to be seen with the naked eye have a preference for the goodies than the badies.

They settled more densely on models of the Millennium Falcon, R2D2 and C3PO, than on models of Darth Vader, the Death Star and an AT-AT Walker.

The models themselves are made of a special concrete-type mix, set into ice cube moulds, and then conditioned with an algae that gives a biological cue to the coral larvae to settle. 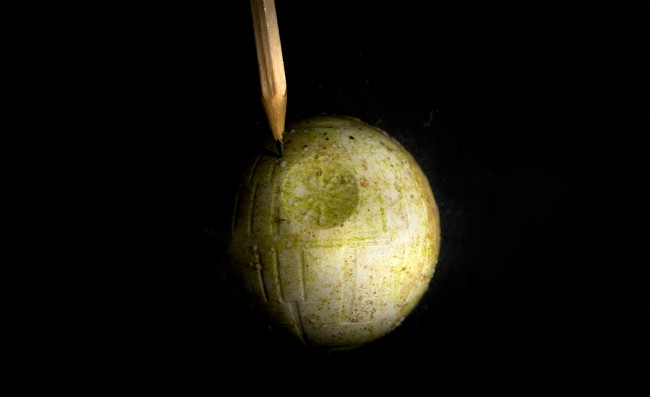 Topical fun aside, there is a more serious side to the experiment,  as it is part of the Horniman’s Project Coral research, which is investigating captive coral reproduction to help preserve wild coral reefs for future generations.

The museum’s Aquarium Keeper Jamie Craggs, says: “Whenever we want larvae to settle and grow into new coral specimens, we need to provide them with a hard, textured surface. My two sons had these moulds at home, and I couldn’t resist using them and seeing which ones the corals settled on.”

The Horniman Aquarium became the first institution globally to purposefully reproduce broadcast coral in captivity in 2013.

Nine corals, transplanted from Australia’s Great Barrier Reef in 2015, have spawned nearly 130,000 eggs at the Horniman, resulting in a UK first – the successful in-vitro fertilisation of captive corals.