London auction of a Dalek, a Cyberman and a Tardis

More Dr Who stuff to write about as some Dr Who stuff is put up for sale at an auction house next month. Persons with wallets deeper than a Doctor Who plot-line may be inclined to want to buy a Dalek, or a Cyberman, or an actual Tardis prop model. Time travel not included. 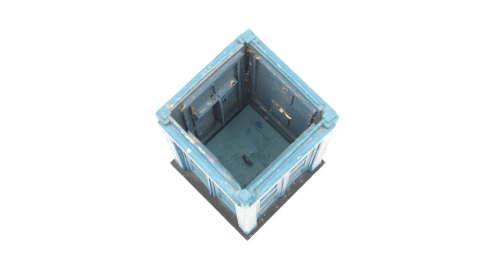 One of the sale highlights is a Destroyed Dalek, believed to have appeared in Remembrance of the Daleks, which is offered for sale with estimates of £4,500-£5,000. 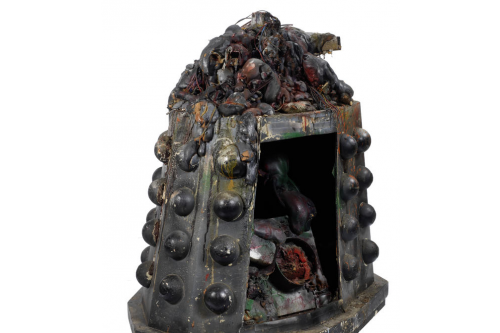 Other highlights include a selection of items from the recently rediscovered Patrick Troughton era episode, The Web of Fear.

Two extremely rare original Yeti homing device props from the 1968 serial The Web of Fear are offered for sale. Each figure stands 11.5cm high and carries an estimate of £2000-3000. 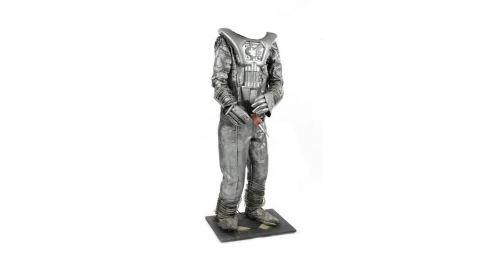 There also a load of clothes work by actors from the spin-off series, Torchwood, some book art works and signed scripts. Full list here.

The auction is a general entertainment memorabilia sale, mainly film posters and music collectables — and an early R2-D2 head.

You will be able to see some of the objects being sold at the auction viewings. Although aimed at buyers, they are open to the public to go in as well, although only a few objects are usually on display..

NEWSLETTER
Tagged with: Doctor Who