There is a nameless alley in London. It wont appear on any maps. It appears and vanishes seemingly randomly, moving without moving.

Yet almost everyone has used it at some time. 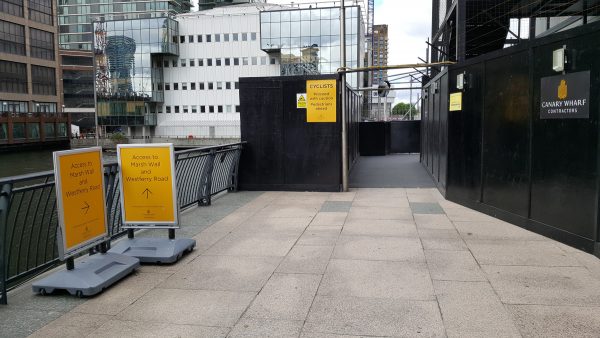 These are the temporary alleys that appear out of nothing to divert people from preferred routes around the unfamiliar.

They are the unavoidable result of London’s never ending need to rebuild itself as roads and pavements are closed off behind builders hoardings and temporary routes are offered.

Usually narrow, often uneven, and usually curiously wet, even in the middle of summer. 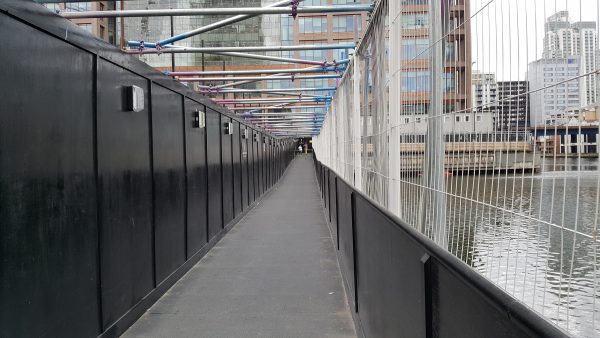 You’ll never be told one is due to appear, their presence buried in council planning documents. You’ll never know quite when they’ll leave, their departure buried in building site scheduling papers.

Mysterious apparitions of the building industry they arrive and vanish seemingly at random. 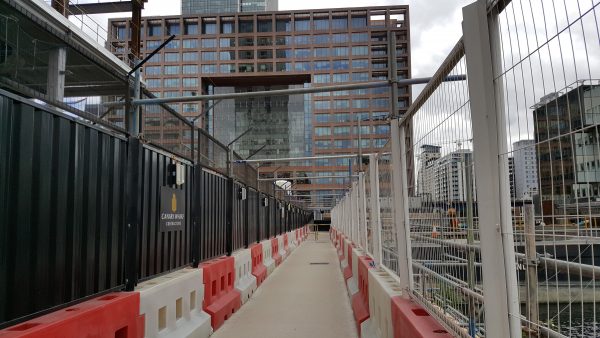 One day you come back to work and the alley has vanished. Long closed paths reopened once more. The nameless alley has gone to serve another building site. We’ll later admire, or loathe the building that remains, but never remember the nameless servant that shepherded people around its birth pains. 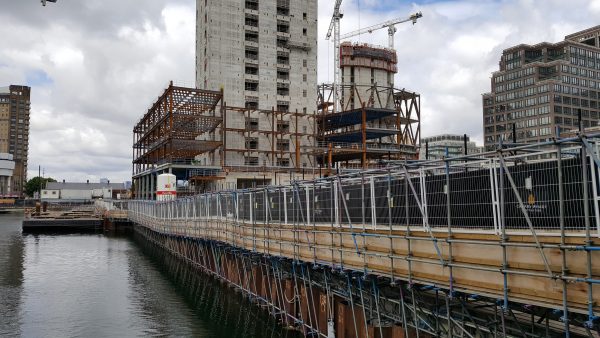