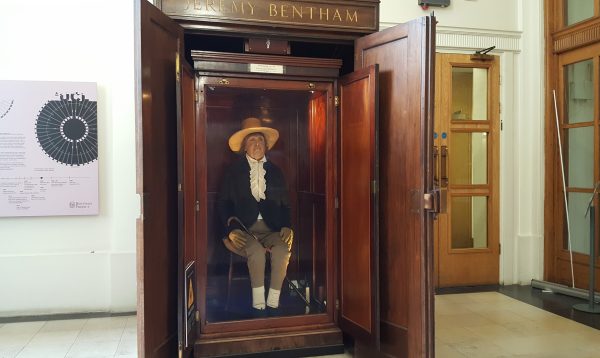 When Jeremy Bentham died in 1832, he ordered that his body be dissected for science, mummified and put on public display. To this day, his body sits in a wooden cabinet in UCL for all to see, a famous icon for the university.

However, the head is a waxwork, as the attempt to preserve the original was so badly carried out that it ended up looking like a gross caricature of the man. The head used to be on display, but it was nicked in a university prank, and is now locked away in a safe.

Until now — for a new exhibition about our obsession with heads has opened at the university, and it seems apt that the most famous head in their collection should be put on display. 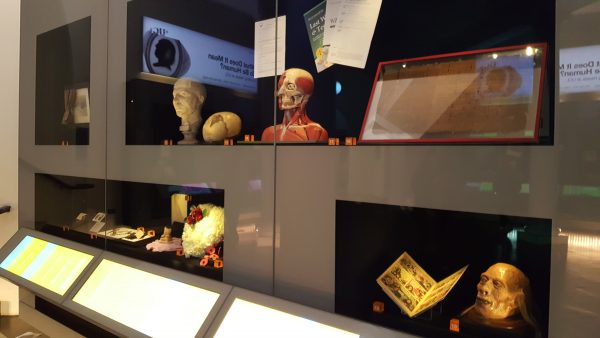 The display also gave scientists the chance to show off the results of DNA tests taken from the mummified head. In life Bentham was as odd as he appears now in death, and his behaviour happens to match what we today consider to be autistic, so the DNA tests are being carried out to prove, or not the theory.

The head itself though is stored in a glass container, within a glass display cabinet, as much to protect it from decay, as from student pranks, so it appears more like some unearthly alien in a space suit. 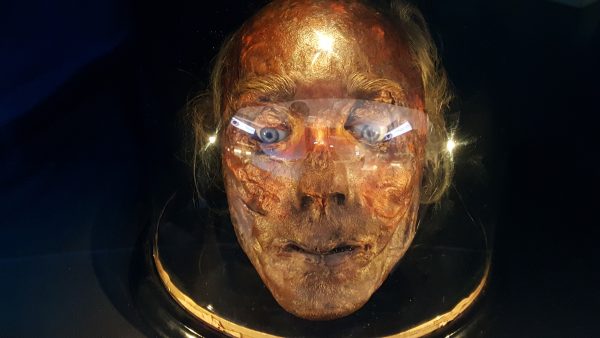 Bentham’s early will is also on display, showing that his interest in mummification started in his teenage years, and wasn’t a later whim that came upon him as he approached death.

Elsewhere, the exhibition looks at other heads, such as Bentham’s polar opposite, the Egyptoligst, Flinders Petrie, who may have been an excellent archeologist, but did hold views about Africans we would consider downright racist.

A selection of terracotta head were cataloged by facial appearances into their racial, and social groupings.

Just like Bentham though, Petrie’s head was separated from his body and donated to science. This was still a time of eugenics, and the idea that intelligence would manifest itself in facial features, and even the structure of the brain.

The exhibition will close with ‘A Wake for Jeremy Bentham’, marking both the 270th anniversary of Bentham’s birth, and of his auto-icon going on loan for several months to the Metropolitan Museum of Art in New York, where it will be part of a major exhibition on the human body.

The exhibition is in the Octagon Gallery in UCL – the easiest way to find it is to go in via the main entrance, then head to the far right corner of the courtyard.

That corner door leads to the hall where Jeremy Bentham is on display, and follow the signs to the Octagon Gallery, which is to the left.

The exhibition runs until 28th February daily, and is free to visit. 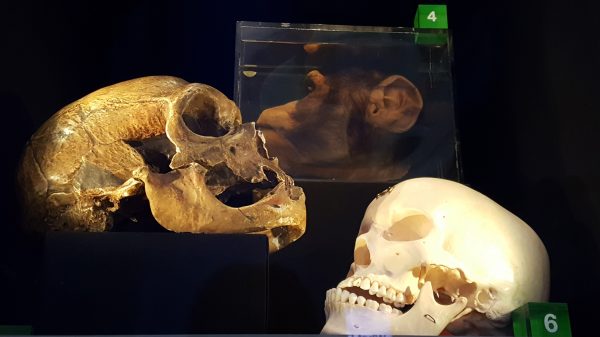 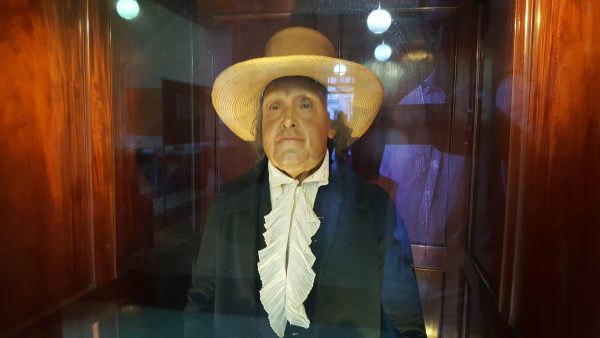 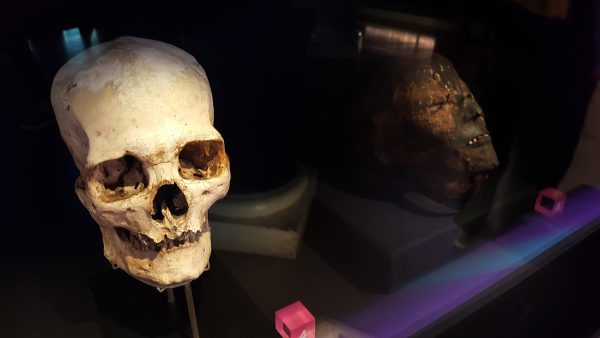 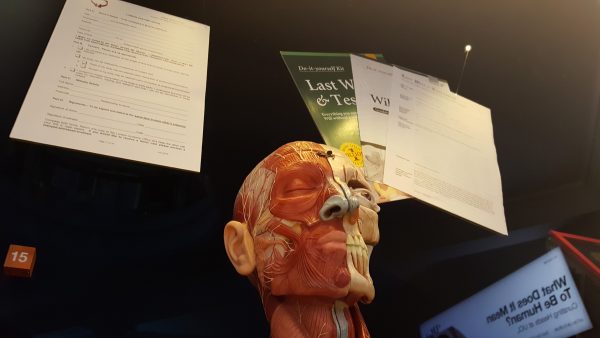 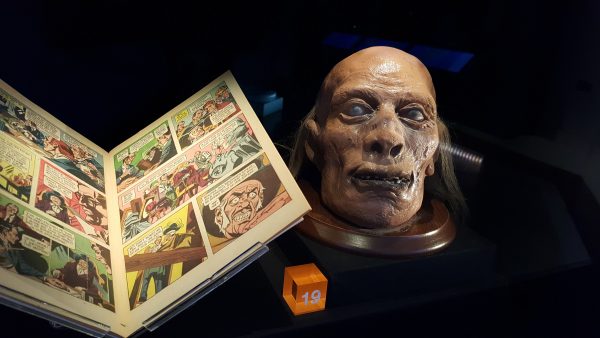