It’s about to become easier to visit The Gherkin

Despite being inside one of London’s favourite buildings, the restaurant at the top of The Gherkin has been largely off-limits, until now.

Although occasionally opened to the public a few days each year, and for Open House Weekend, in a couple of weeks time, it will be open all the time to the public, as well as to people working in the building. 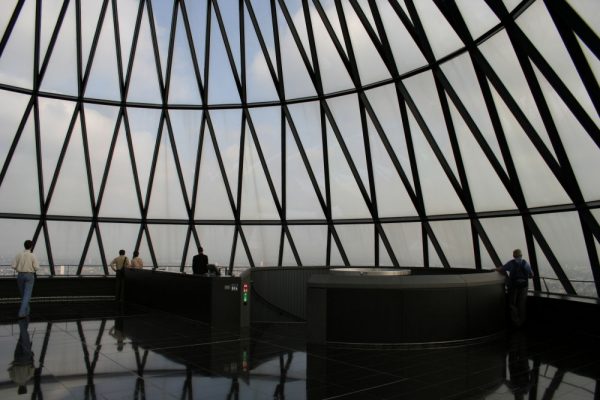 As such, it’ll join a growing number of bars at the tops of buildings, such as the Sky Garden, Vertigo42 and of course, the weirdly named Duck and Waffle.

The existing private restaurant, Searcys will reopen as Helix, in a nod to the helix shaped glass panels that run around the Gherkin building.

Although the owners are talking up the food, as chefs are wont to do, most people will be visiting not to instagram the plate, but the views from the dining tables.

The space is being refurbished for the general public, and expect the same sort of security to get inside the hallowed space. It’s due to open on… Friday 13th July. 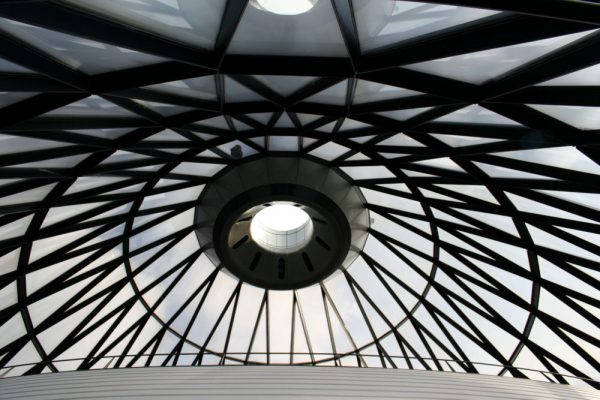 Main courses average at around £30 – you have to make a reservation.

As an aside, if you’ve never seen it, which is likely as I think it’s only ever been on hard to find satellite TV channels, there’s a really very good documentary about the building of the Gherkin.

Having watched the film, all I can add is that I would want Sara Fox to be in my team if I ever built something.