Even though it is used for professional filming, the security guard refused to let me onto the roof of the NCP multi-story car park in Shoreditch, as his boss had apparently got annoyed about people using it to take photos of the skyline.

So I ended up hanging around by a patch of derelict land, which lacking tall buildings meant I got more sky than usual for that part of town, albeit less sky than I had hoped for. 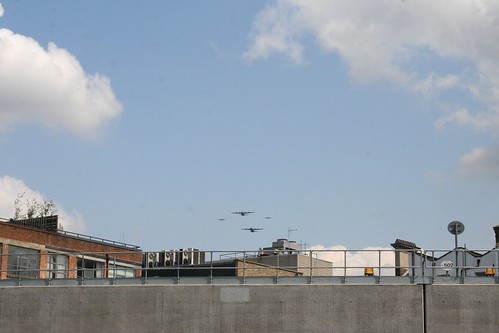 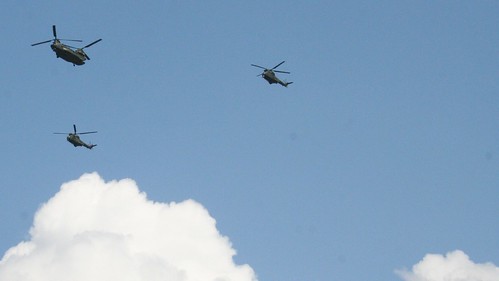 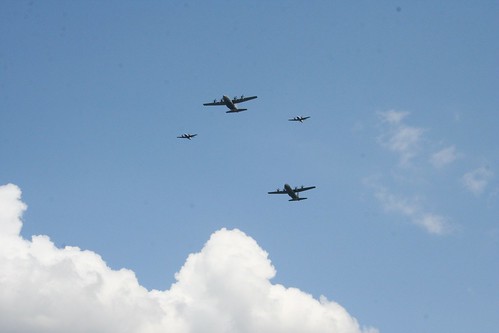 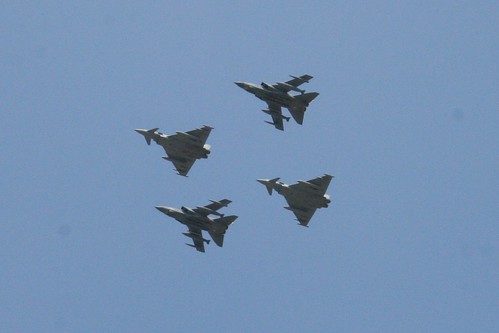 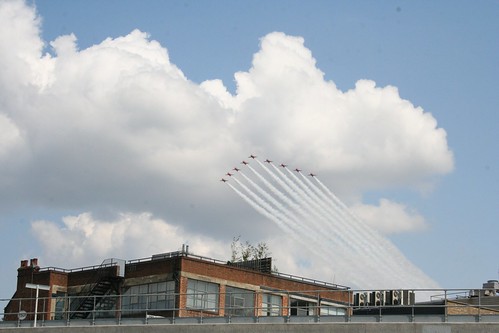 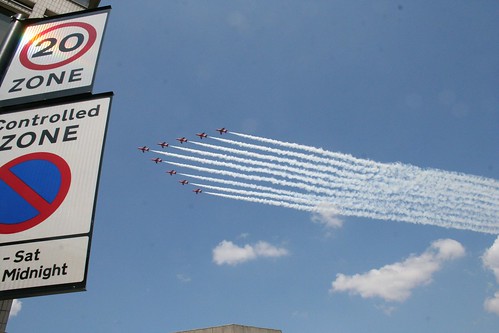 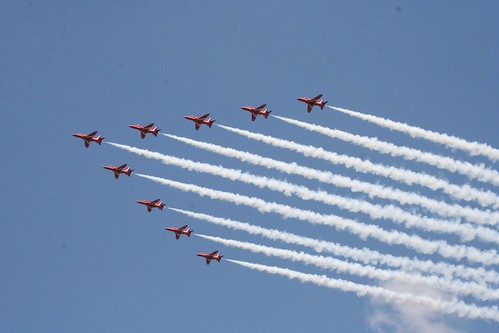