Well, it’s important if you use it, or are a tourist.

They cost about a million quid a year extra to operate, and the new buses that were introduced on the rest of Route 9 last October have the capacity to cope with the heritage bus traffic.

TfL is now proposing to remove the heritage buses from the route this coming July. 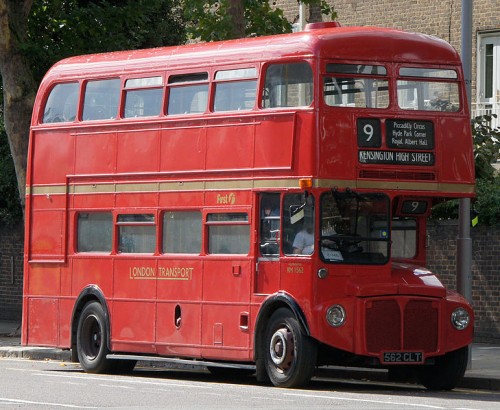 So, from August, no more heritage bus plying its way through Central London towards Kensington High Street. I expect a lot of bus fans tearfully saying farewell on its final trip.

I suspect that unless a passenger is explicitly waiting for a heritage bus, if an old bus and a modern one turned up, most regular users would trundle off to the new one.

Traditional Routemaster buses will continue to operate on Route 15 between Trafalgar Square and the Tower of London — which is probably the more important tourist route anyway. That route will also absorb some of the better buses (and spare parts!) from the other route as well, so hopefully extending its operational life a little bit more.

Frankly though, it is a bit awkward to be removing a heritage bus route in what is being called The Year of the Bus.

Especially, as the Transport Museum is currently restoring a B-type bus for the WW1 anniversary. That bus, B2737 started on Route 9 exactly 100 years ago!

In fact it ran that route until it was requisitioned by the War Department to be used for troop transport as one of the so-called “Battle Buses“. 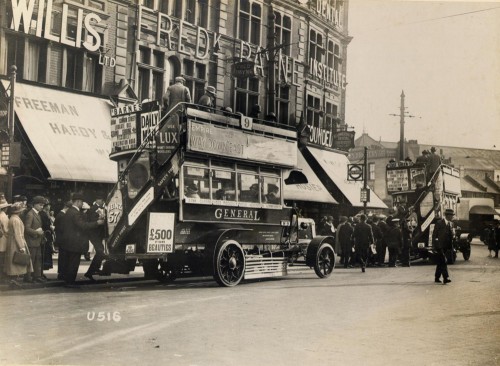