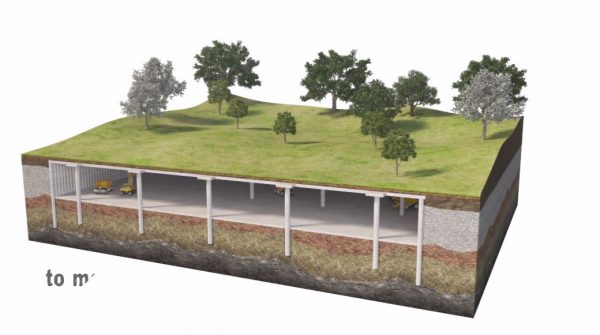 The 44 hectare site just to the north-eastern corner of the airport, and next to the main Bath Road was the Rectory Farm, but it also happens to sit on one of the UK’s largest sites for extracting high-quality gravel.

Historically the 110 acres of green belt land was agricultural but has not been farmed since 1996, and is currently sealed off from the public. 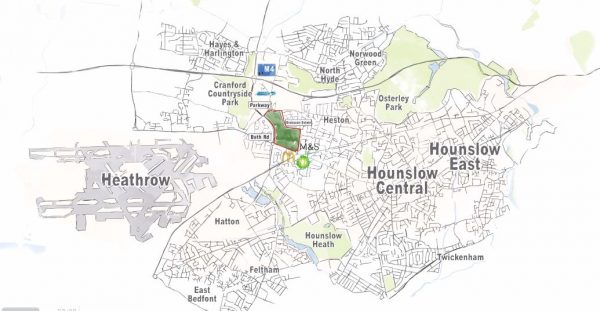 Ordinarily, a gravel mine is dug out as an open-cast mine and then often the depression in the ground eventually turns into a lake. A large shallow lake is ideal for birds and wildlife, but not when its next to a major airport, so an alternative plan was looked for.

What will happen is that the mine will be dug out in sections, and then the bottom where the gravel has been removed will be replaced with a large series of concrete basements.

Eventually, when some 3 million tonnes of gravel have been mined out of the farmland, the were will be an underground space of some 180,000 square-meters.

This could be used for warehousing, as the site is ideally placed for both the M4 and the airport, but some of it is expected to be turned into sports and leisure facilities.

Above ground, the former farmland will be turned into a public park that will be around three times the size of Green Park in central London. 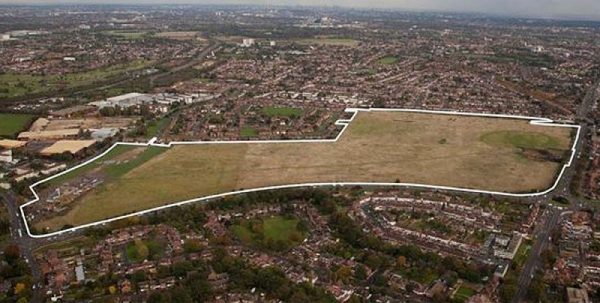 People playing above ground will be just metres from a vast concrete bunker just beneath their feet. The rent from bunker below ground will also provide the revenues to maintain the park above ground.

The warehouse and sports facilities are also expected to create up to 2,500 new jobs.

Planning permission was granted this week for the project to go ahead, after it was previously reviewed by the Mayor of London. 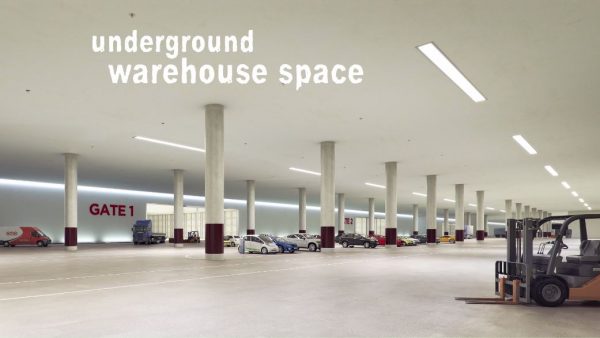 Work is expected to begin in 2019 with the first area of the park opening in 2020 and the first underground warehouse space is expected to be available for businesses to use from 2022 during a 15 year period of extraction, construction and landscaping activity.