200 years ago a map was published. A radical map, that was so radical that the man who created it was shunned for many years. Later its ideas underpinned the industrial revolution, and the cartographer was duly awarded the honours he was due. 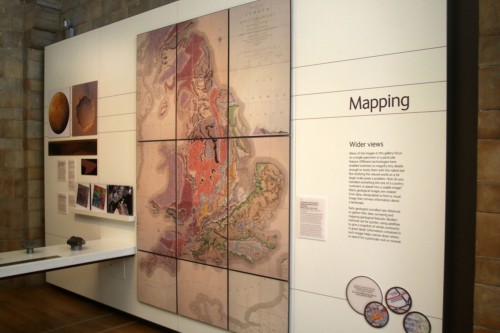 William Smith, was unsurprisingly the son of a Blacksmith but later became a land surveyor. During his work, he noticed that rocks could be categorised by the fossils they contained, and started recording what he saw.

In 1815 he published a huge geological map of Britain which showed its mineral make up. Not just of scientific interest, it helped industries to locate suitable sites for coal mining and other mineral extractions necessary for the industrial revolution.

Sadly, the scientists of the time dismissed the map, because the man was a mere blacksmith’s son. Fortunately, industrialists found the map much more useful than the scientists, and later the fusty scientists also came to appreciate its value.

The map is now on display in the Natural History Museum, as part of a display of artworks focused on how scientists represented nature in the printed form. 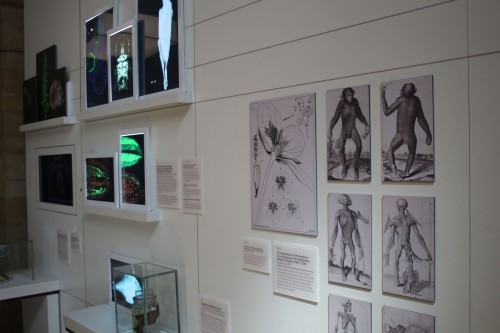 It’s an eclectic display, not unlike the sorts built up by gentlemen scientists of the time, who rarely specialised in one topic. So the display ranges from minerals to animals and back again.

It was a surprise to learn that until fairly recently, the North Sea was more usually called the German Ocean. I think a small issue of war 100 years ago may have changed that.

Another very London drawing is an “infographic” of the strata below Pentonville Prison derived from core samples taken when an artesian well was drilled to provide water for the reluctant residents above. 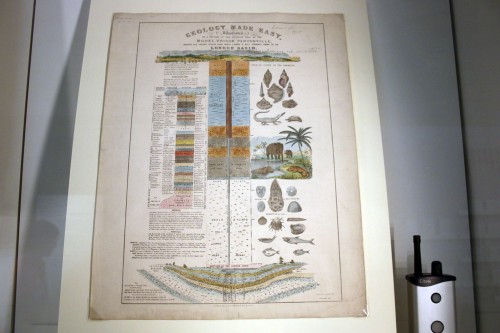 Although much of the display is given over to animals, there is plenty here to sate even the greediest of map geeks.

Book geeks might also note that on display is one of the oldest books in the museum’s collection. The Earth Generated and Anatomised was printed in 1712 and was an early attempt to describe the world without relying on the Bible for an explanation. 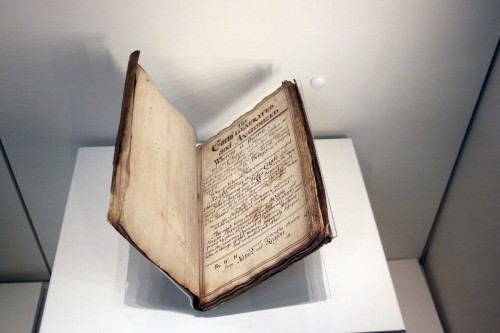 The exhibition, Images of Nature is free and open until the end of October. 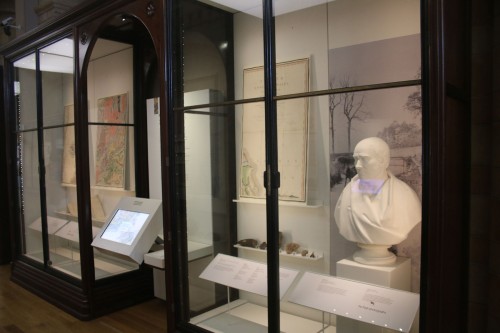