A three-month excavation in Shoreditch, of Shakespeare’s Curtain Theatre has revealed details of a stage that is much longer than originally thought with evidence of a passageway running beneath it. 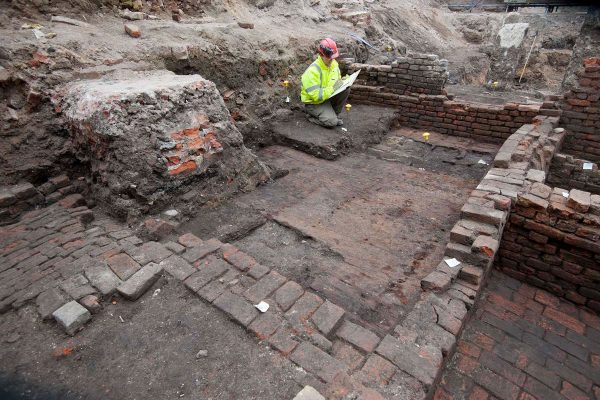 Archaeologist records the remains at the curtain theatre – MOLA

MOLA archaeologists can now also confirm that the theatre was a purpose-built structure at the rear of another building on Curtain Road in Shoreditch.

MOLA experts are hoping to uncover more secrets about the relationship between the unusual shape of the stage, the production and staging and the mysterious backstage areas through further detailed analysis.

The Curtain Theatre was intentionally built as a rectangular theatre to house plays and activities. This was not a repurposed space with a stage, it was a place where people came to be immersed in entertainment. It had timber galleries with mid and upper areas for those who could afford to spend a little more, and a courtyard made from compacted gravel for those with less to spend. 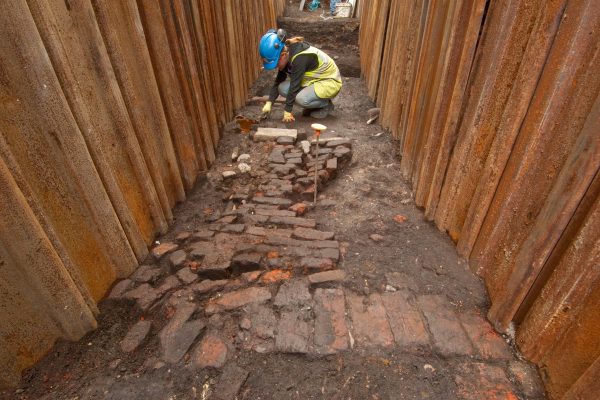 Trial excvation at the site of the curtain theatre – MOLA

The Curtain Theatre is one of earliest Elizabethan playhouses where people paid money to see performances and be entertained. This is known because fragments of ceramic money boxes have been found, which would have been used to collect the entry fees from theatregoers and then been taken to an office to be smashed and the money counted.

This office was known as the ‘box office’, which is the origin of the term we still use today. 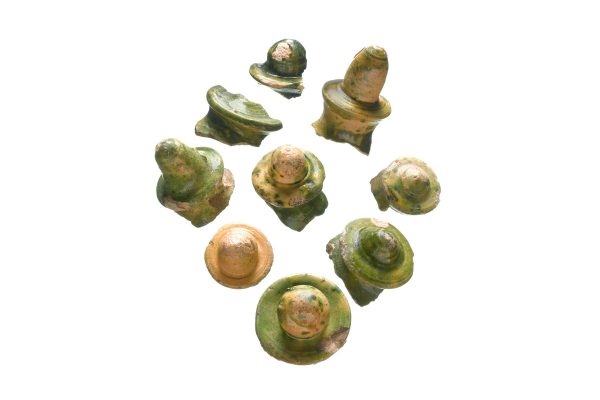 Glass beads and pins, which may have come from actors’ costumes, were also unearthed along with drinking vessels and clay pipes, which are likely to have belonged to revelling theatregoers and actors. 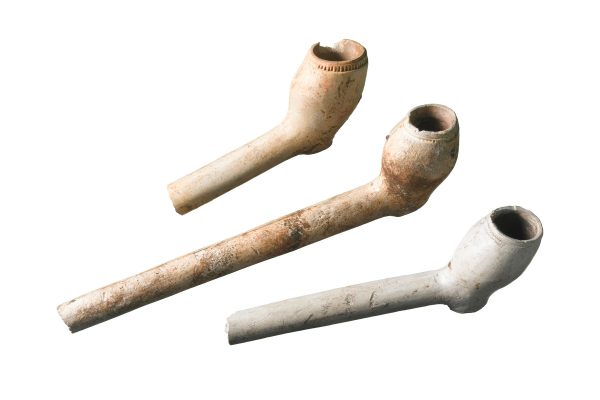 For the moment, the excavated remains of the Curtain Theatre, which takes its name from Curtain Road, have been carefully covered over with a protective membrane and a special type of pH neutral sand, while construction of The Stage, a new £750m development continues.

Heather Knight, MOLA Senior Archaeologist, commented: “Finding evidence for one of the first stages that was specifically built for plays at the end of the dig was hugely exciting and significant. This exciting discovery could transform our understanding of the evolution of Elizabethan theatres.

“It also raises questions about the function of the theatre and the types of entertainment that might have been staged here. For example, did the unusual shape and layout of the Curtain stage influence the plays such as Henry V and Romeo and Juliet that he wrote before his company moved to the Globe with a different stage? As well as drama, could the Curtain’s stage space have been used for sporting spectacles?” 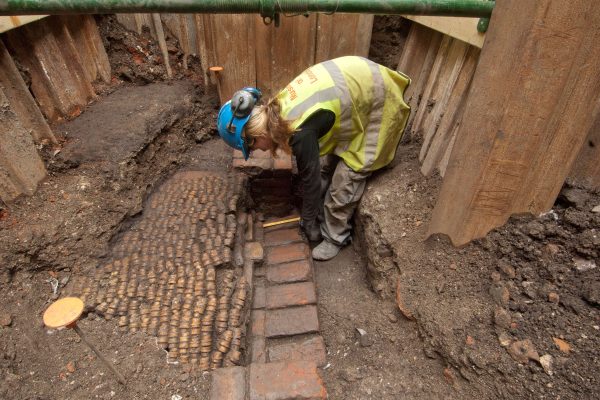 Architect examines remains at the site of the curtain – MOLA

When the development above ground is complete, a display of the finds will sit alongside the theatre remains as part of a visitor centre.