Hallyu! The Korean Wave comes to the V&A Museum this autumn

Korean culture will fill one of the V&A Museum’s exhibition spaces later this year as the museum looks at the popular culture of South Korea, following its early origins to its place on the global stage today. From K-Pop costumes to K-drama props and posters, alongside photography, sculpture, fashion, video and pop culture ephemera, the exhibition will invite visitors to delve into the phenomenon known as ‘hallyu’ – meaning ‘Korean Wave’. 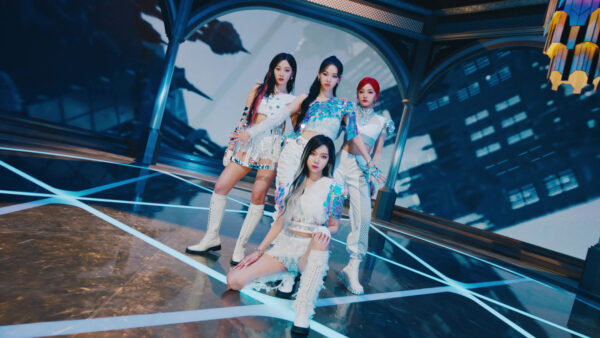 The V&A says that the exhibition will feature around 200 objects across four thematic sections – including some loans never seen in the UK before – alongside pop culture ephemera and digital displays.

Highlights will include an immersive re-creation of Parasite’s bathroom set, and an array of costumes and props seen in K-drama, film and music – including from hit Netflix series Squid Game, and outfits worn by different generations of K-pop idols, from PSY, to aespa and ATEEZ. It will also present monumental artworks as well as early examples of advertising and branding, including an original poster from the Seoul Olympics, and the first Korean branded cosmetic from the 1910s.

In the exhibition, hallyu will also be used as a gateway to explore traditional and contemporary Korean culture by connecting historic objects with popular culture.

The exhibition Hallyu! The Korean Wave opens on 24th September, and tickets are now on sale from here.

V&A Members get free entry to all exhibitions.

The V&A has been collecting Korean art and design since 1888, and now holds one of the largest collections of contemporary Korean craft and design outside Korea, including graphic design, fashion and digital art. It was the first European institution to host the seminal exhibition the National Art Treasures of Korea in 1961, and opened London’s first permanent gallery devoted to Korean arts in 1992.