Gun Salutes in London During 2016 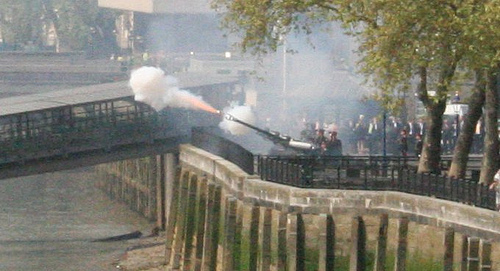 The Queen’s Accession to the throne

Reason to be announced

May (date to be announced)