Published 26 October 2010 by By Ian Mansfield Events and Tours, Science 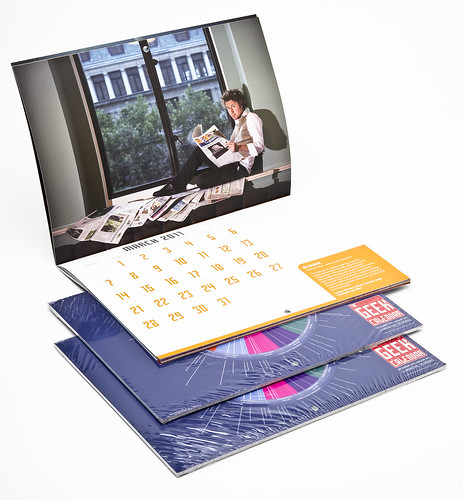