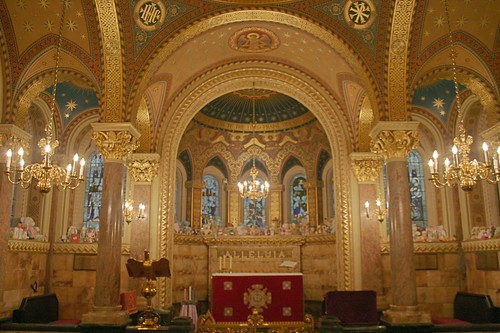 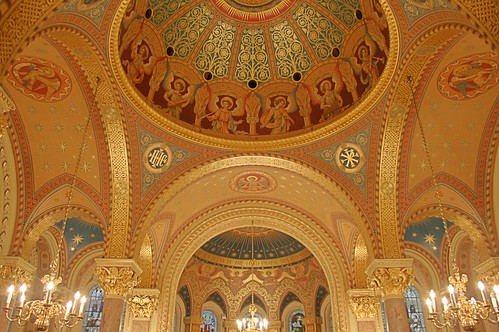 At first, the Chapel was illuminated with candles from chandeliers hung from the ceiling but, unfortunately, the wax used to fall on the worshippers in the pews! Thanks to the generosity of publishing magnate, Sir John Murray, electric light candles soon replaced the beeswax originals. Although functionally better, beeswax candles do burn with a rather pleasant smell, so the change would have cost a little something in the atmosphere.

Popping in to have a look, the chapel is a short walk from the main entrance and signposted. A quick check with the vicar that photography was OK, as the chapel was empty when I visited. 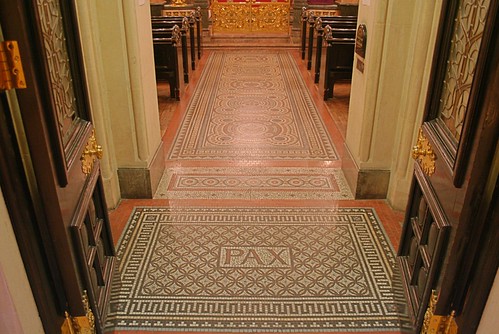 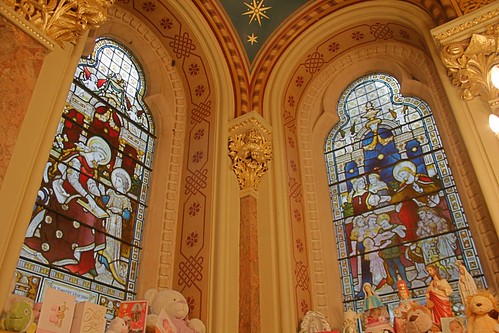 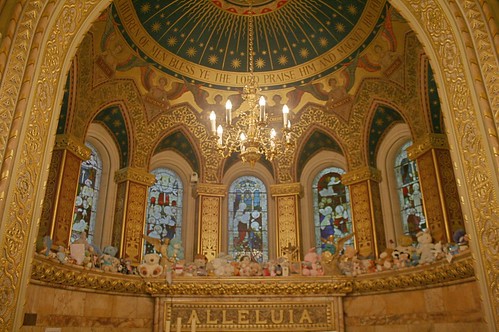