Ask Hollywood to turn an English novel into a movie, and the first thing they’ll do is move the setting to the USA and make sure the heroes are Americans.

That said, considered to be one of the great science fiction films of the 1950s, the adaptation of HG Wells’ War of the Worlds is nonetheless one of my favourites of the “aliens invade Earth” genre, and it is fitting that a screening of the film will be shown back here in London – at the Grant Museum by Tottenham Court Road — tomorrow evening (Mon 3rd Oct).

The Darwin Lecture theatre is where the museum holds its talks and film nights, and has since recently been refurbished. Gone are the squeaky and somewhat saggy seats in the main hall, and gone is the afterthought of a gents toilet!

The film is free to watch, and will be introduced by film buff and UCL’s science historian Dr Joe Cain, who usually sets the film into its cultural context – although I doubt he will appear dressed as an alien (he once turned up as King Kong’s brother).

Afterwards, a glass of wine in the refurbished Grant Museum itself, which is pretty marvellous if you haven’t been there yet.

Film starts at 6:30pm, Mon 3rd Oct in the basement Darwin Lecture Theatre on Malet Place (map link), just go in and grab a seat. Bring your own popcorn. 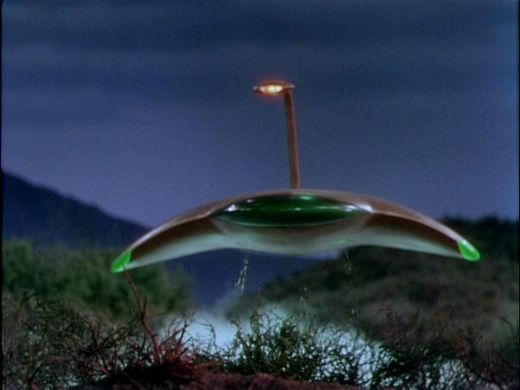 Later this month, other film screenings that might appeal are: