Flying boats to return to London

A company which operates flying boats in Scotland has announced plans to operate out of one of London’s smaller airports, and land in an Essex river.

Details are still a bit scarce, but Loch Lomond Seaplanes say that they they expect to offer flights as soon as May, from either Biggin Hill or Fairoaks.

After a trip around the coast, they will land on the water next to the privately owned Osea Island, roughly equal distance from Colchester and Chelmsford. 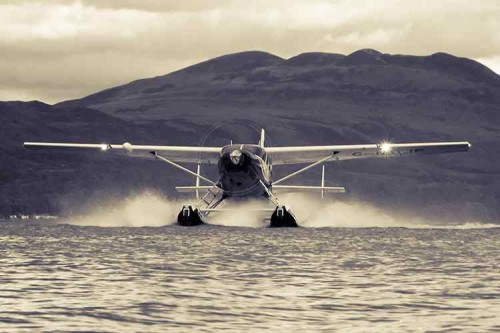 Osea Island is a bit of a rich-person’s recluse, being owned by a music producer, and offering facilities for other musicians, and, until it was shut-down, a rehab clinic for the famous.

The island is currently only accessible from the land by a gravel road causeway, which is submerged at high tide — and access to the causeway is past a vast caravan park.

Considering the watery landing site, and Biggin Hill’s existing facilities for VIPs, these are unlikely to be tourist flights, but for London’s celebs seeking a quick escape.

The airline however added that other destinations are being explored and announcements can be expected throughout the summer.

Seaplane departures from the River Thames would be a goal for Loch Lomond Seaplanes but an approach to the Maritime authorities has yet to be made.

It’s unlikely though to be flying into central London though, as was once tried, with a much larger seaplane passing through Tower Bridge.

But it would make for a heck of a PR stunt if they recreated it. 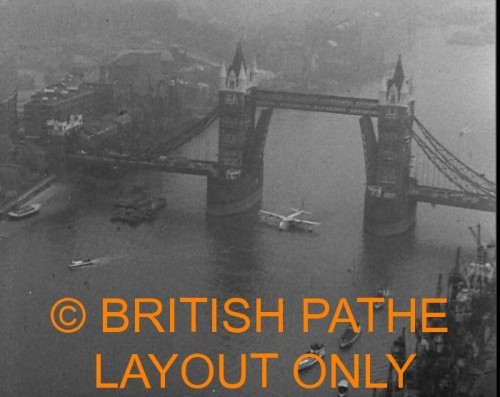