Update: They’ve confirmed that the new official standby dates for the Balloon Regatta will be September 10th, 24th and October 1st.

The Lord Mayor’s personal hot air balloon, accompanied by up to 50 others are set to stage an early morning lift-off from London City Airport.

A recent addition to London’s events calendar, they have usually lifted off from a suitable park, but this year, they’ve managed to reserve the runway at the airport instead. People born aloft into the skies with decorous blasts of hot air rather than jet engines.

During the 15-minute launch period, London City Airport is likely to be one of the busiest international airports in the world, based on the number of ‘movements’. 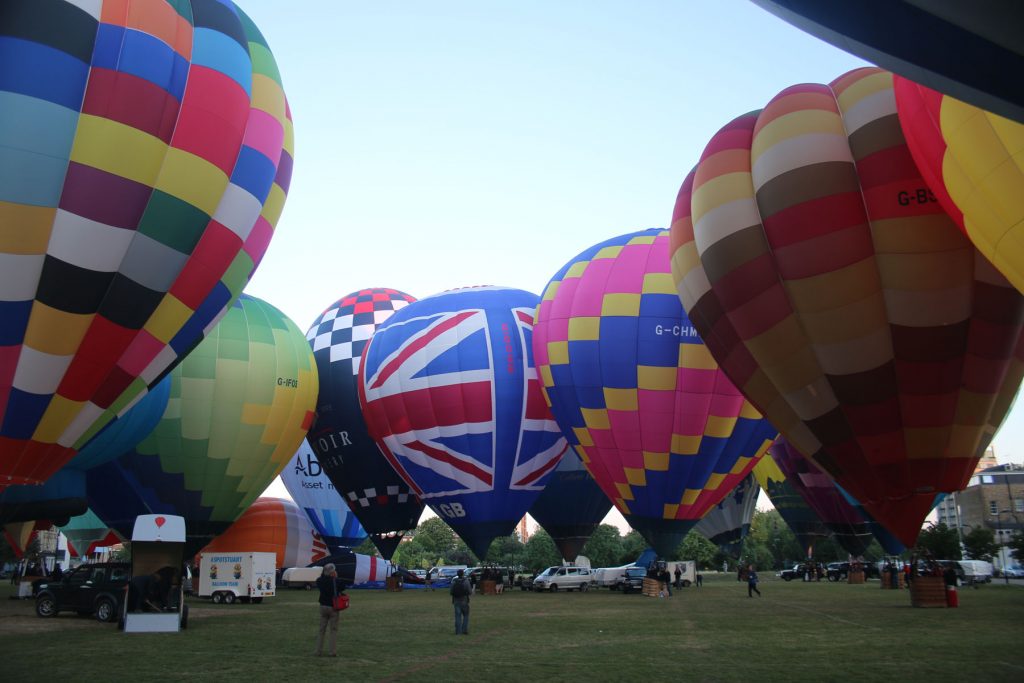 Due to the lift-off being subject to weather conditions, they reserve the Sunday mornings in June: 4th, 11th, 18th, 25th.

The exact date is usually not confirmed until the day before so keep an eye here, or on their website where they usually confirm the details on Saturday afternoon.

The hot air balloon regatta, now in its third year is designed to raise awareness of and funds for the Lord Mayor’s Appeal. 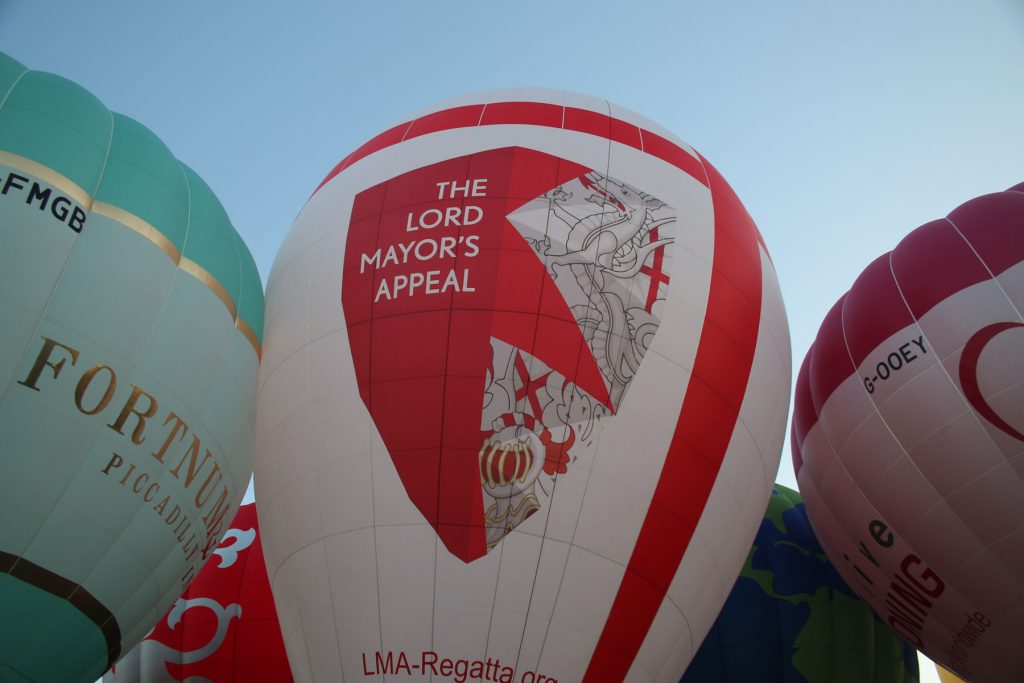