The Class 345 trains will run along what is currently the TfL Rail line between Liverpool Street and Shenfield, but these are the same trains that will soon be calling at Bond Street tube station.

Much longer than a tube train, wider and higher, and with air conditioning, when these massive trains glide into Bond Street tube station in December 2018, it’s going to revolutionise travel through the centre of London.

Today though was a chance to see one in action, and see real passengers using them at last.

From today these trains will slowly replace the older trains along the line, initially in off-peak hours only, but by Sept/Oct time, there should be 11 of these trains on the line, and running in the rush hour as well.

In total, 66 of the 9-carriage trains have been ordered, with an option for 18 more later. The first trains will initially be seven carriages and 160 metres long to fit existing platforms at Liverpool Street.

The nine carriage, 200 metre-long trains, each able to carry up to 1,500 people, will be introduced from May 2018, initially between Heathrow and Paddington.

Some pictures from the first train out of Liverpool Street. 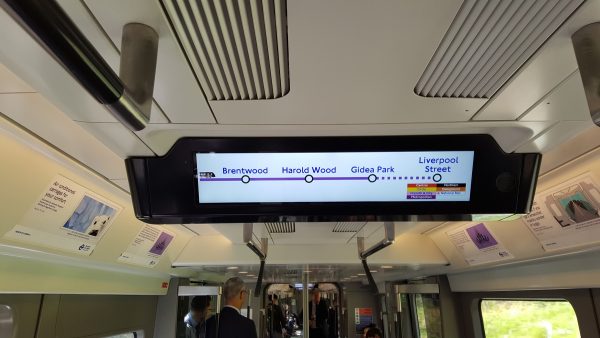 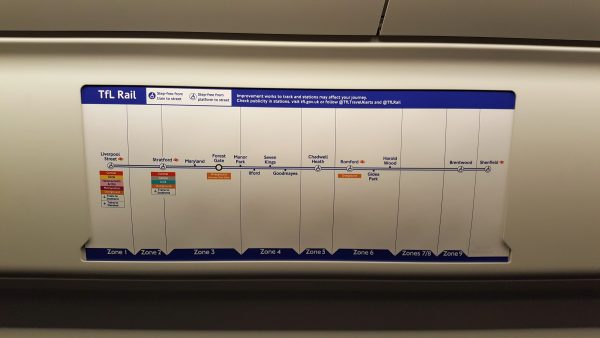 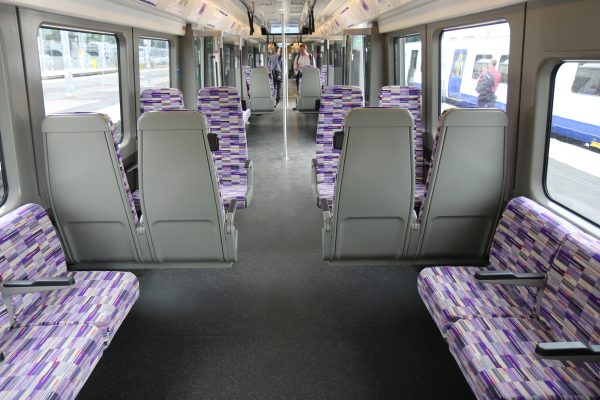 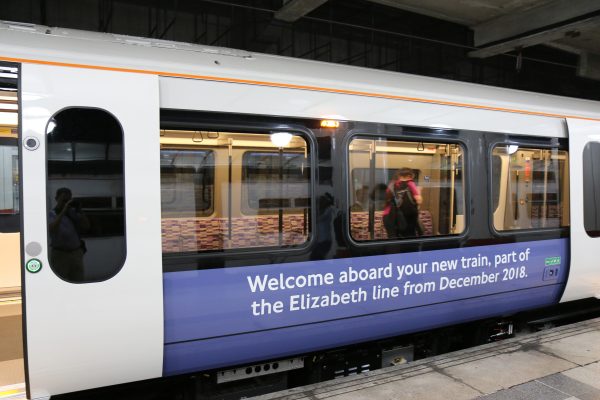 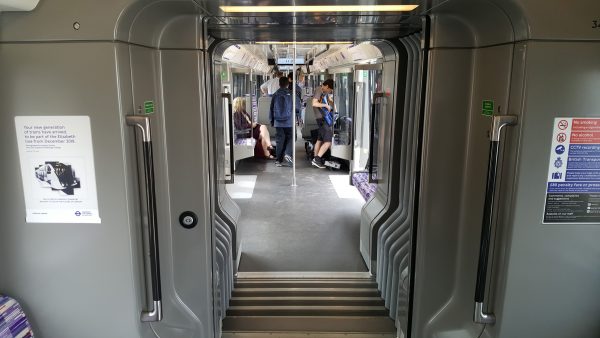 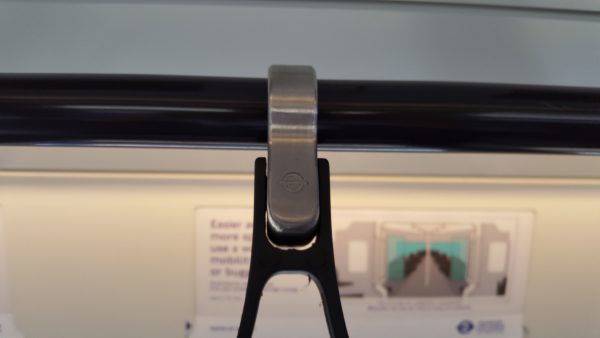 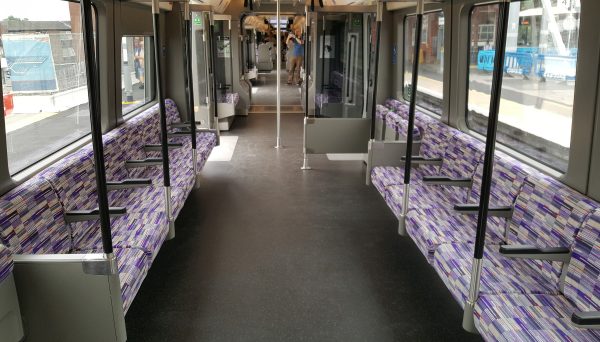 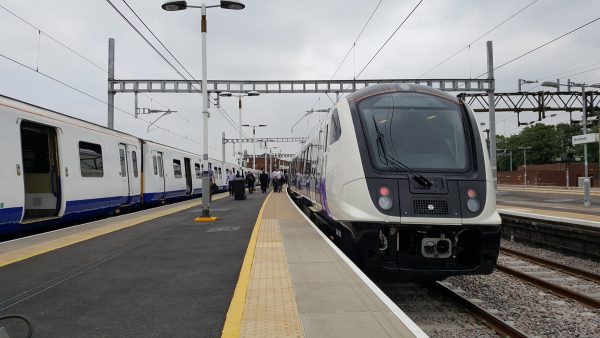 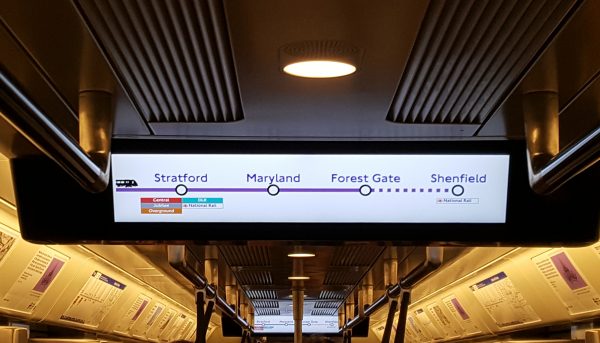 Displays can adapt to warn of travel problems on other lines

Very air conditioned as it happens