The final milestone in the upgrade of Tottenham Court Road Underground station has been reached, with the station now providing step-free access to both the Central and Northern lines. 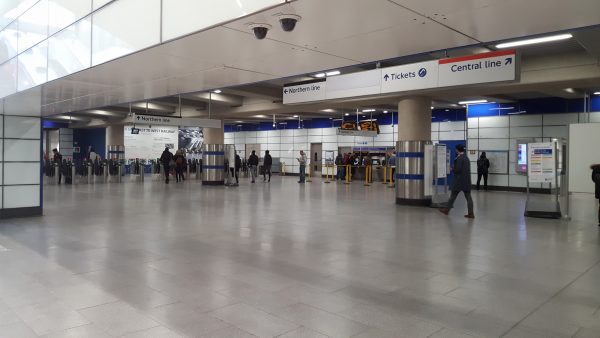 The upgrade of the tube station was mainly about the tube side, to expand capacity, but also included work to create a link with Crossrail as well.

Now that the major structure works are completed, the station has a ticket hall that’s five times larger than before and eight new escalators. 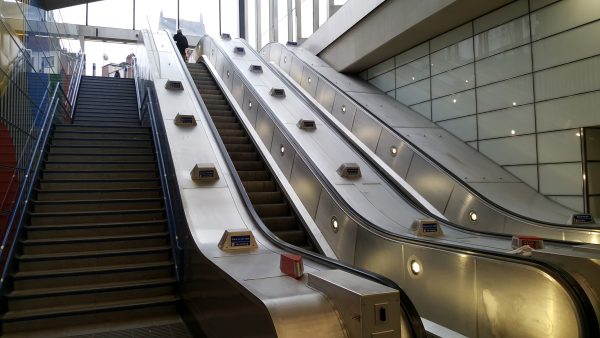 Around 150,000 people currently use Tottenham Court Road station every day, and this is expected to rise to 200,000 when Elizabeth line services begin in 2018.

Where there used to be one bank of three escalators serving both tube lines, there are now two banks of three, doubling the capacity.

In essence, the entire old ticket hall is now just a space for the Central line, while the new ticket hall space serves the Northern, and future Elizabeth lines. 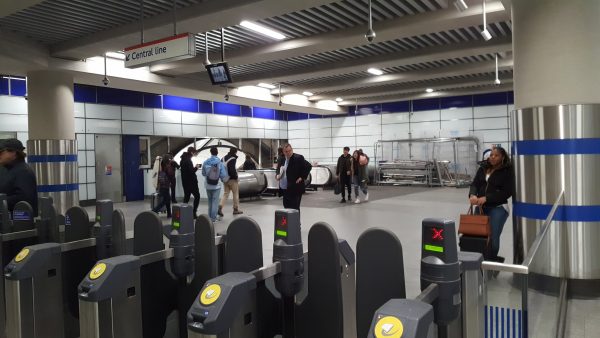 A number of new tunnels were dug, including a large tunnel linking the Northern and Central lines, more than tripling the capacity there. 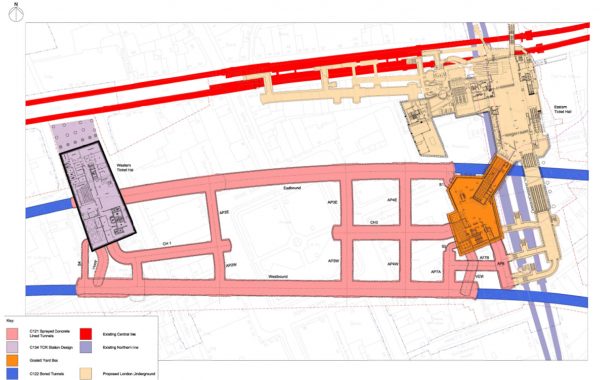 Provision has also been included for when Crossrail 2 is approved, with some of the upgrade works leaving spaces for future pedestrian tunnels to the expected additional platforms. 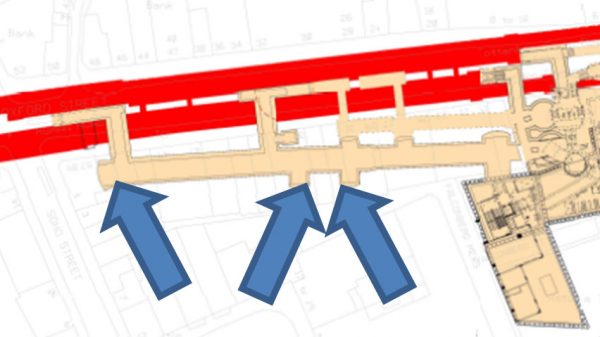 The famous Paolozzi mosaics on the Central and Northern line platforms and in the rotunda space have also been repaired and restored with 95 percent of the original mosaics retained.

One of the final and most complex aspects of the project was the relocation of the striking mosaic panel from the former Oxford Street entrance. Following intensive planning and consultation with conservation experts, the artwork was carefully removed from the wall in one piece and lowered down a lift shaft to begin its new life at platform level.

A Paolozzi art map will be available at Zone 1 stations from 17 February 2017. 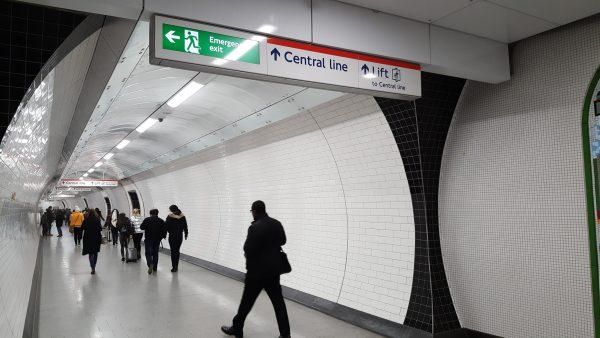