Exhibition: At Last! Votes for Women

In this 100th anniversary of the right to vote for women in elections, there’s a number of exhibitions, and a small one can be found in the LSE Library just off Holborn.

The exhibition is made up of two large display cases and features archive items and objects from the Women’s Library collection to show the campaign methods of the three main (and often competing) groups for women’s suffrage.

While most people think just of “the suffragettes”, the campaign was lead by the three groups, and while the Women’s Social and Political Union (WSPU) was militant in its activities, the National Union of Women’s Suffrage Societies (NUWSS) and the Women’s Freedom League (WFL) erred towards a more negotiated settlement.

The display concentrates on the last (and often bitter) years of the long campaign of the struggle for women’s right to vote from 1908 – 1914, with the inclusion of prison diaries and leaflets detailing tactics, such as ‘rushing’ the House of Commons.

Also on display is correspondence between Garrett Fawcett and Emmeline Pankhurst as well as Herbert Asquith and Lloyd George and displays the muted celebration of the vote, held when war was still in progress.

It’s an interesting collection of ephemera from the political battles and through the letters on display, offers more intimate glimpses in the thoughts and concerns of those fighting for equality.

The exhibition is open Mon-Fri 9am-7pm and Sat/Sun 11am-6pm until 5th September. Entry is free. 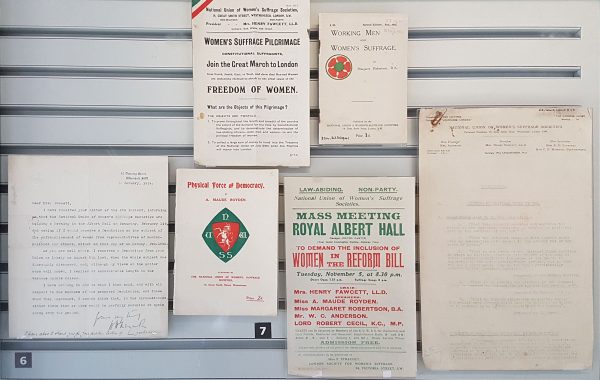 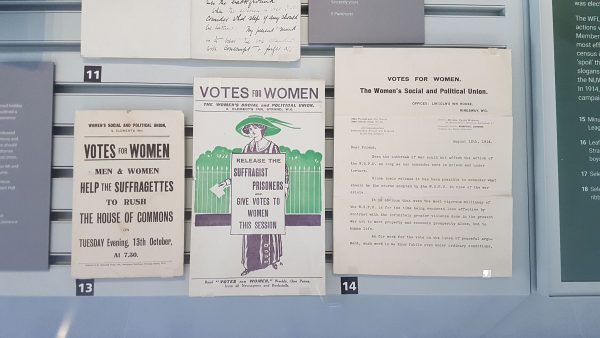 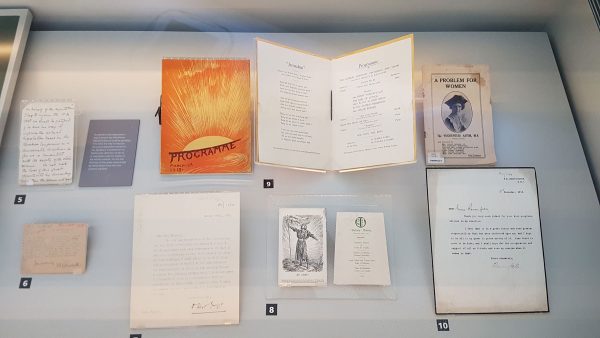 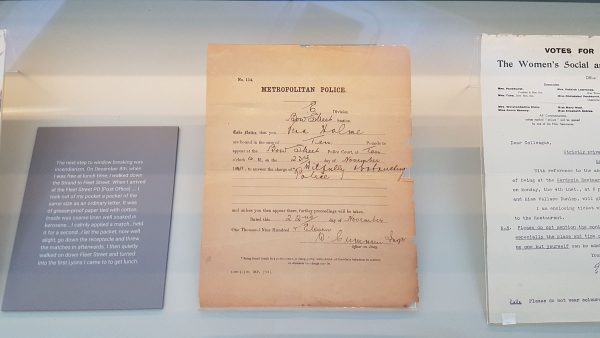 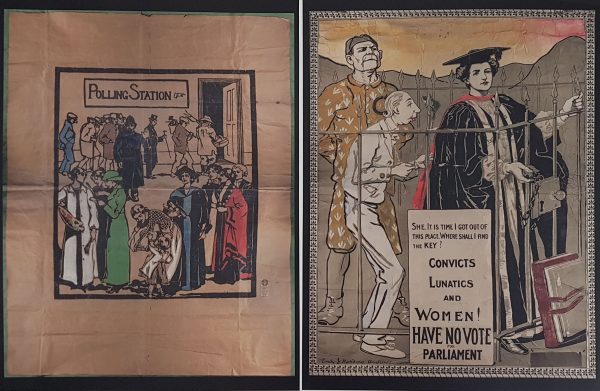 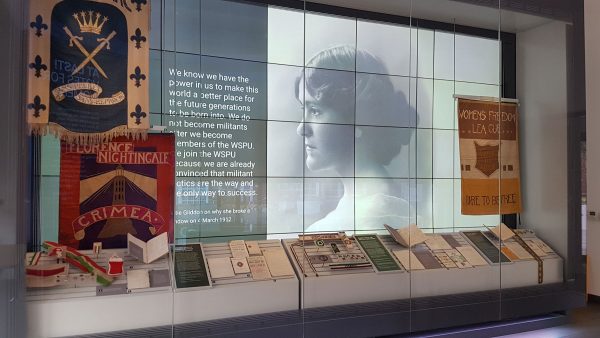 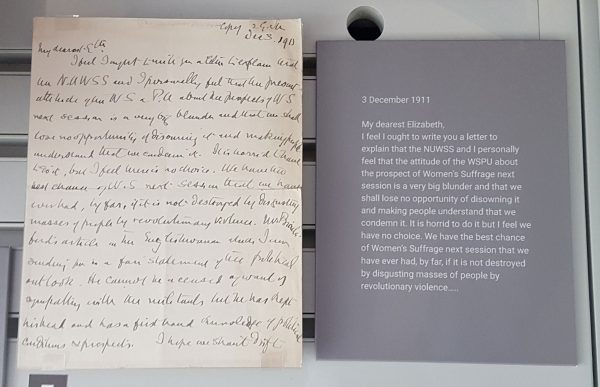