Exhibition – 450th anniversary of the Tylers and Bricklayers

This year marks the 450th anniversary of Queen Elizabeth I granted a monopoly to the Worshipful Company of Tylers and Bricklayers to control the market in London. While the monopoly has long since been rescinded, the company still exists, and there’s a modest exhibition about them at the Guildhall Library. 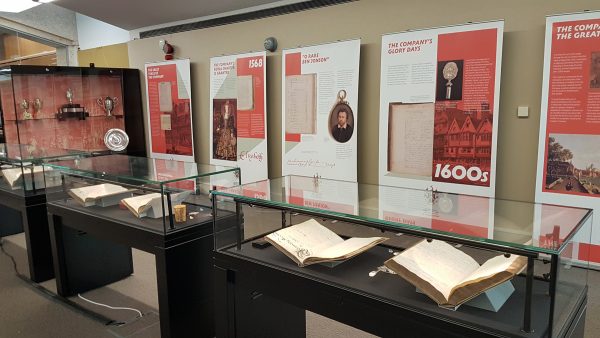 It’s one of those “mostly display boards” genre, with a few objects in cases, but the display boards do give a good introduction to the history of the Company.

The Worshipful Company of Tylers and Bricklayers has been in existence for over 600 years, with its first record dating to 1416, but it was the decision of Queen Elizabeth I to grant them a charter in 1568 that formalised the company’s control over the industry.

They were granted authority over all working as tilers or bricklayers within the City of London and a 15 mile radius around it.

Anyone breaking the rules could be summoned to a court and fined.

The company faced a threat to its monopoly in 1636, from King Charles I who granted more licenses to other companies covering the Suburbs. In 1638 a Commission was set up to adjudicate the matter, and ruled in favour of the Company,

The meeting with the King included the attendance of the splendidly named Mr Secret Cook. 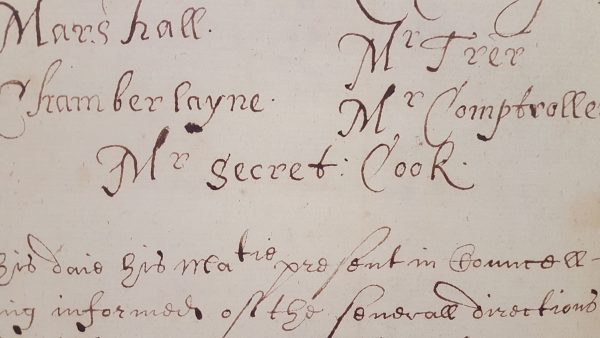 However, in 1642 the King got his revenge by forcing them to sell their silver for £170 to fund his vainglorious civil war.

It was the Great Fire of London that was to transform the fortunes of the Company, taking on a huge number of apprentices to help rebuild the City, and as they worked, their annual fees to the Company.

As with many City livery companies their monopoly was eventually surrendered, and today it’s more of a trade association promoting the industry and funding apprentices. 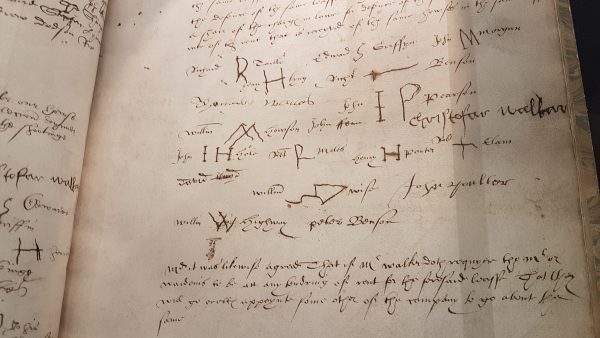 The exhibition is open at the Guildhall Library until 31st August. It’s open Mon-Fri and occasional Saturdays, plus late on Wednesdays. 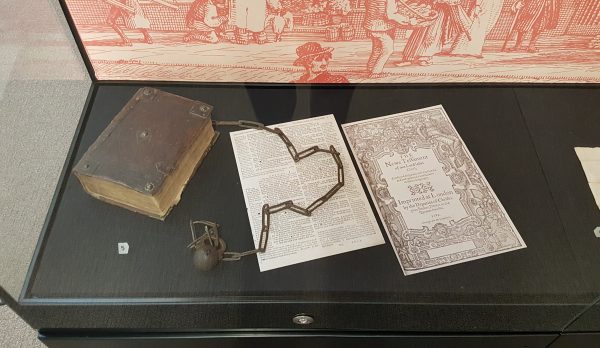