It was a time of the death of kings, and a 17th century Englishman proposed a space programme with the ambition of reaching the moon.

John Wilkins was an unusual man for unusual times, a polymath, one of few to head colleges at both Oxford and Cambridge, related by marriage to Oliver Cromwell but physician to Royalty, a clergyman and a scientist.

Born in a time of rising puritan religious fervor, he was a strong supporter of religious tolerance and the accommodation of the growing interest in science and religion.

Although he wrote many books, two are of particular interest — for they argued for a space programme so that England could extend its growing overseas colonies into the skies as well.

The moon was, he suspected inhabited as there was an emerging thought that the moon had mountains and valleys, not unlike “unconquered Wales and Scotland”. He also argued that the moon had an atmosphere not unlike that of Earth’s, which he proved by observation of a halo effect seen around the moon. It’s worth noting that he had access to a large telescope at Oxford, so he considered his observations to be perfectly valid. 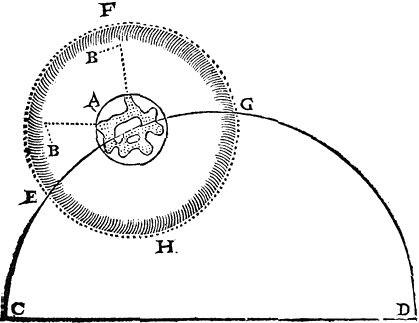 He did accept, that he was not sure what the inhabitants of the moon would be like, but that there must be people living there, for why else would God have given the moon an atmosphere in the first place?

He did give them a name though — the residents of the moon were to be called the Selenites.

The aim of reaching the moon was not scientific but mercantile. Trading with the Selenites would enrich England much as trade with the terrestrial New World was already starting to do for Europe.

Two books, one published in 1638, “The Discovery of a World in the Moone” and two years later, “A Discourse Concerning a New Planet” explained how a 17th-century space programme could work in practice.

The frontispiece of the later book shows his affinity for the Copernican model of the Solar system, with the Polish astronomer and Galileo both prominent. Just as significantly, the illustration shows the stars extending to infinity, rather than being in a then conventional ‘fixed sphere’ just beyond Saturn. 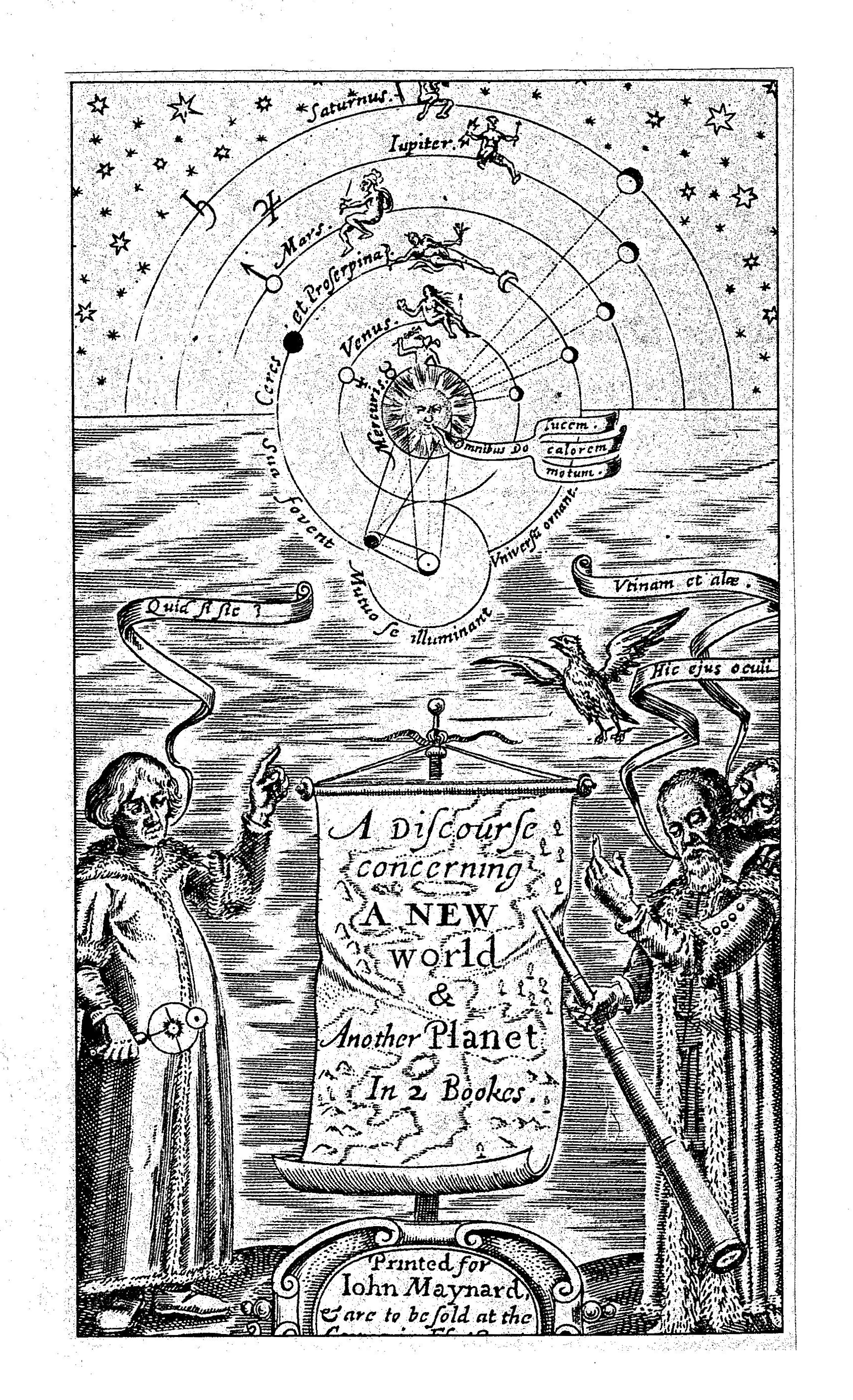 The difficulty of reaching the moon was overcoming the “mystical magnetism” that held animals and plants to the ground, and if man could find a way of rising at least 20 miles above the surface where the magnetic effect was weakest, then they could fly through space to the moon.

In 1648, Dr Wilkins drew plans for what he called a flying chariot powered by clockwork and springs, a set of flapping wings coated with feathers and a few gunpowder boosters to get it started.

Fellow scientist, Robert Hooke’s posthumous diary suggests that he and Wilkins may even have built a model of this aircraft.

Of course, this was the time before spacesuits, but don’t worry, for the 17th-century astronaut would be able to breathe the rarified air between planets where the angels lived.

Unfortunately for Wilkins, scientists soon worked out that the air between the planets was rather less appealing than first thought and that space travel might not be possible after all, although they didn’t dismiss the idea of the moon being inhabited.

But, for a few years, in the 17th century, England had a space programme.

The Discovery of a World in the Moone, by John Wilkins

The mathematical and philosophical works of the Right Rev. John Wilkins