Encounters with Ayurvedic Man at the Wellcome

A display of Asian medicine writings collected by the Wellcome Collection a century ago has gone on display for the first time.

The collection started in 1911, when Henry Wellcome funded a young Indian doctor studying in the UK to travel across Asia collecting what he could about the region’s medical history.

It’s possible that Paira Mall, who was paid for a year’s work, at a generous for the time rate of £250 per year, was a bit of a chancer, as he kept asking for more money. He also took eleven years to complete the task, although that could be due to the small matter of a World War, and that he was asked to visit more countries.

Wellcome had himself told Dr Mall not to return until “India is completely ransacked as far as we possibly can for literature and other objects of interest connected with ancient medicine”.

After years of letters asking for money, and no deliveries, finally after WW1 ended, crates of documents started arriving in London, and that’s the core of the ongoing exhibition.

It seems that despite his voracious appetite for money, at least some of it was well spent, as the display is a visual feast. 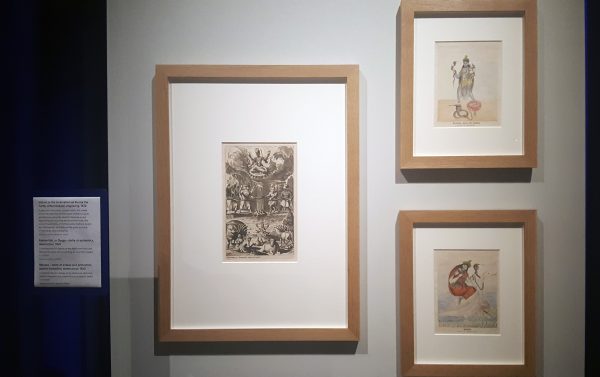 Ayurveda, translating as ‘the knowledge of long life’, is a centuries old but ever-evolving set of medical practices from South Asia. To western eyes it can seem a curious blending of spiritualism and quite graphically accurate medicinal diagrams of the human body.

CJS Thompson, then curator of Wellcome’s museum, wrote to Dr Paira Mall in 1917: “I hope that on your return from India we shall be able to go into this very interesting theory that you mentioned on the unity of matter and life. As you say, there is a lot that was known in the past that has been utterly forgotten, and will well repay research.” 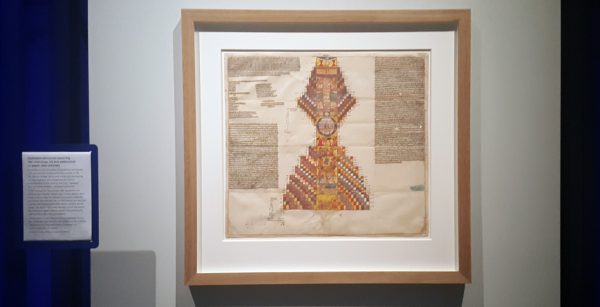 It’s possible to visit the exhibition either for the history of the region’s medicine traditions, for the art, or for the cultural symbolism.

As for the young Indian doctor, he seemingly vanished, presumably after yet another demand for money was rebuffed.

The exhibition Ayurvedic Man: Encounters with Indian medicine is free to visit and open until 8th April 2018. 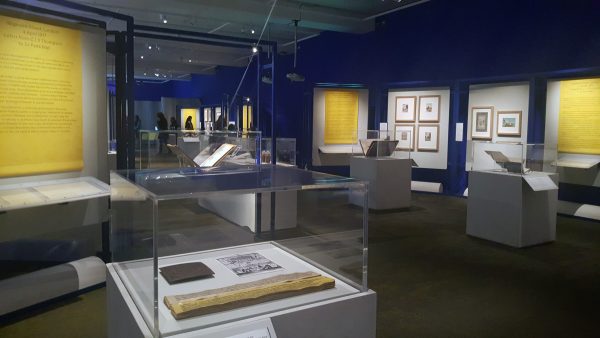