Published 10 May 2018 by By Ian Mansfield Transport News

A new train depot for the Elizabeth line has been commissioned, ahead of it being needed for the partial take-over of services into Heathrow later this month. 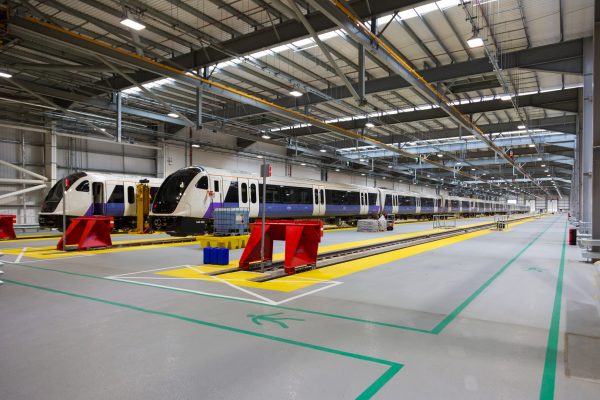 Over half of the new Elizabeth line trains will be stabled at the new facility which is based at Old Oak Common, just outside Paddington.

Over thirty per cent of TfL’s new maintenance facility will be powered by an innovative renewable energy system, which integrates ground source heating and cooling from a combination of energy piles and 150m deep boreholes, with three different types of thermal technologies to control the temperature of the main depot building.

Old Oak Common is the first rail depot in the UK to introduce these environmentally-friendly measures to this extent by fully integrating separate systems, which will help TfL to reduce its running costs and save over 500 tonnes of CO2 emissions each year compared to if the depot was built without these energy sources. 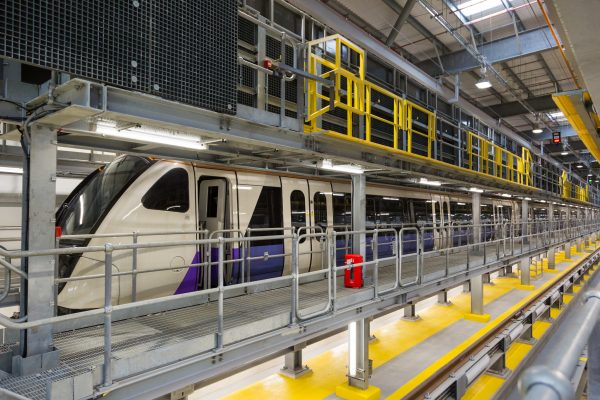 MTR Crossrail will operate the Elizabeth line on TfL’s behalf. The majority of their drivers are now based at Old Oak Common, where they are training with simulators that replicate a number of “real-life” scenarios and weather conditions.

Bombardier – who are building TfL’s 70-strong fleet of Elizabeth line trains – will operate the facility as part of a 32 year-long construction and maintenance contract that was signed in 2014. Bombardier employs 80 staff at Old Oak Common, including eight apprentices, who are engaged in train testing and maintenance. This will increase to 110 by the summer, including an additional eight apprentices.

The new Old Oak Common depot has 33 stabling roads, and nine roads for the heavy maintenance of wheels, motors and other rail components and an on-site train wash facility. 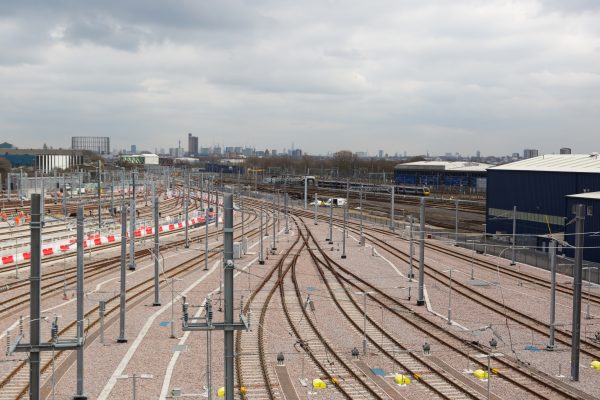